What Speed Should You Hold At? 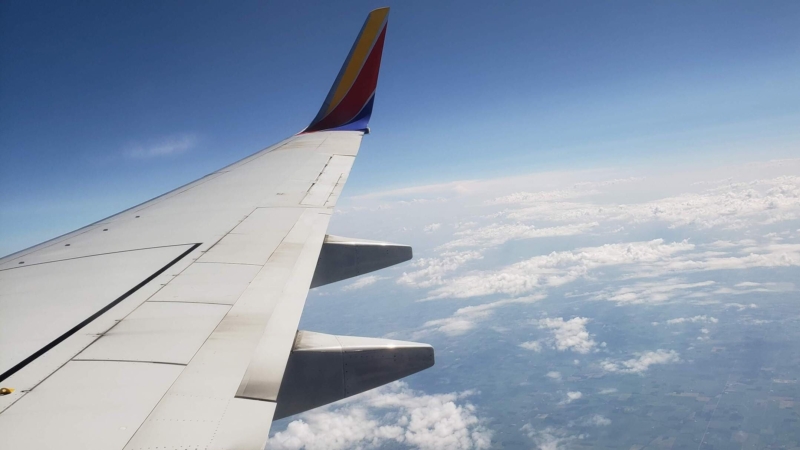 When it comes to holding airspeeds, the FAA only lists the maximum speed for specific altitude ranges. 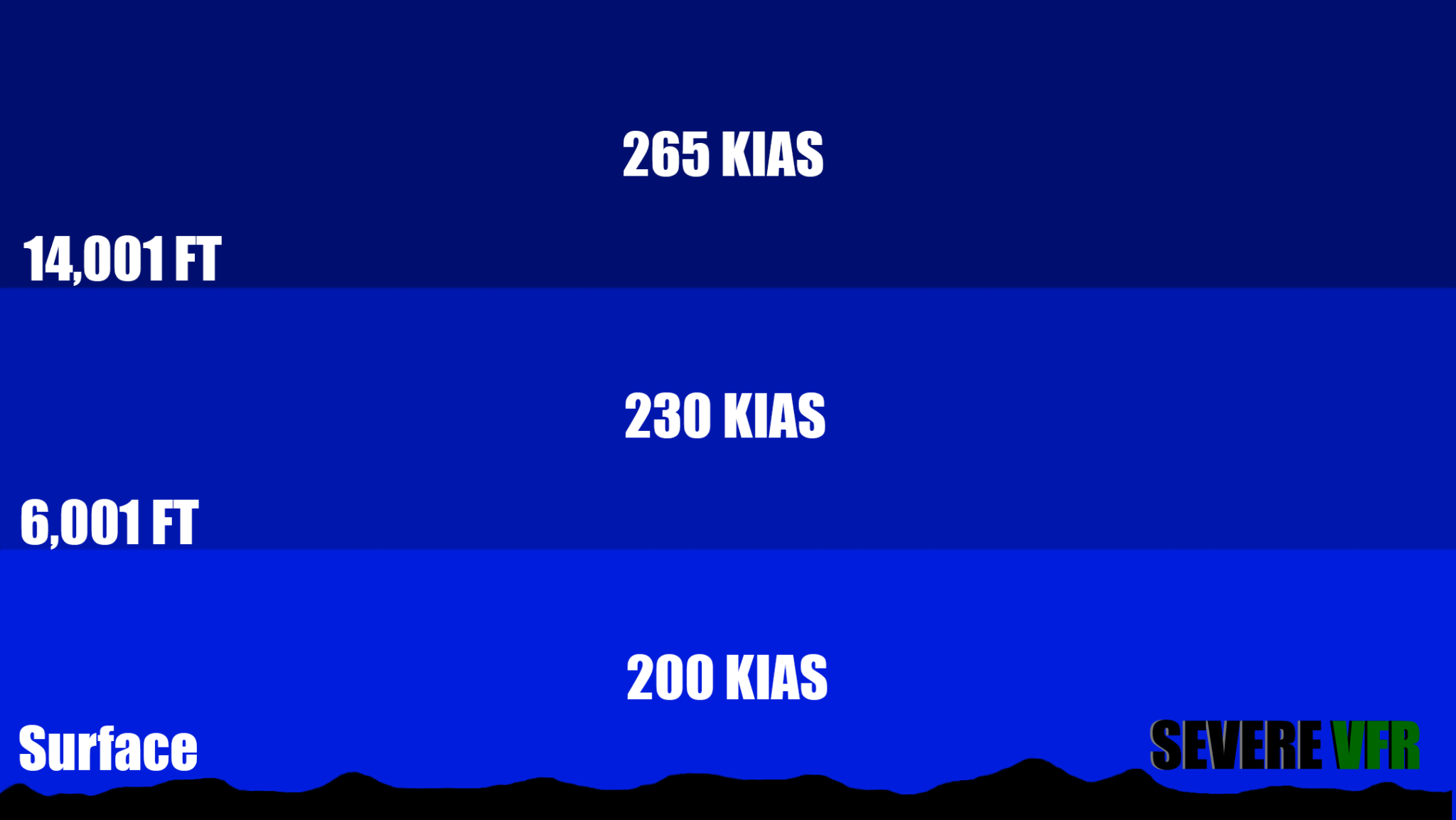 For a large number of small general aviation aircraft, light twins, and potentially small jets, the maximum speed given for a particular airspeed may be well above the aircraft's capabilities.

In some instances, the maximum holding airspeed may be well above the aircraft never exceed speed.

This begs the question: What speed should you hold at?

Why Would You Need To Hold

Beyond operational requirements such as missed approaches, holding instead of procedure turns, and arrival holding patterns, holds may be issued for the following reasons:

While this list is not all-inclusive, it covers most of the potential reasons for being issued a hold.

Each potential item listed has its unique challenges and requirements. However, each potential reason to hold has one thing in common: An unknown time frame.

While holding for an extended period is not generally an issue, aircraft are not powered by magic.

Aircraft continuously consume a limited and ever decreasing amount of fuel every second the engine is running. At some point, that fuel reserve is going to become depleted.

Holds are also typically issued near the end of the flight when fuel reserves have already been depleted. Therefore, the danger of running out of fuel mid-flight becomes an ever-present danger.

The only way to combat running out of fuel is to do one of two things:

Unscheduled holds typically revolve around factors that may not have a set time frame or end time. The only way to avoid depleting fuel reserves down to a dangerous level, besides diverting to an alternate, would be to decrease fuel consumption.

Luckily, it is effortless to determine the given fuel burn for a particular engine setting and the aircraft's resulting speed at any given altitude.

Using an aircrafts cruise performance chart in the POH or AFM, a pilot can determine the fuel burn, true airspeed, and percent brake horsepower for any given altitude. 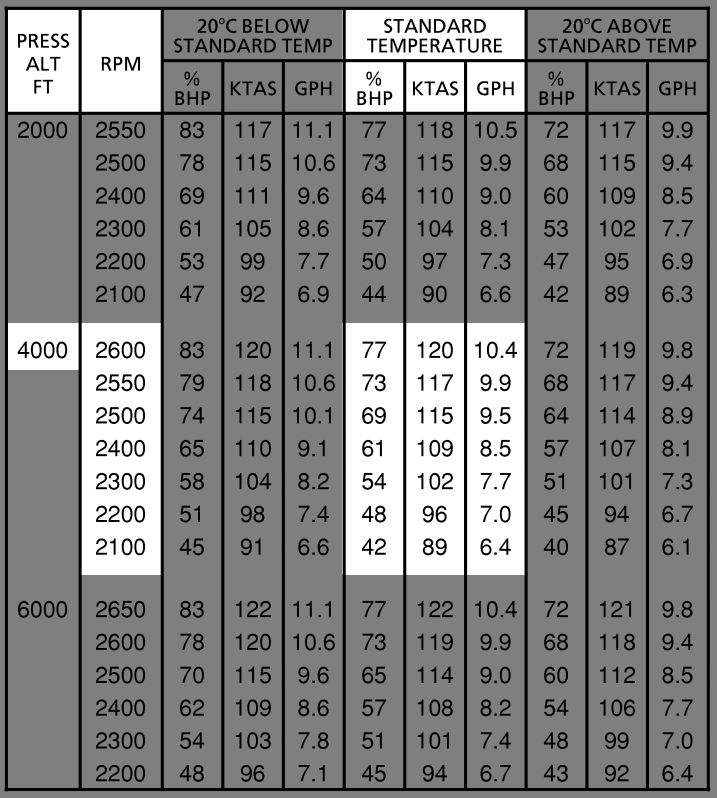 Therefore, to achieve a slower fuel burn, a pilot should attempt to fly at the slowest speed that can be reasonably and safely allowed.
In other words, it is a good idea to fly a hold at the lowest power setting published in the cruise performance charts.

Pilots tend to find a general airspeed that lingers near the lower power setting for all altitudes. This removes the need to reference performance tables and spaghetti charts every time a hold is issued and alleviates pilot workload while operating in instrument meteorological conditions.

For the performance chart shown above, a good holding speed could be 90 knots indicated airspeed (KIAS). This speed keeps the aircraft at the lower end of potential fuel burns for a wide range of altitudes and can easily be referenced for future use.

90 KIAS also maintains a considerable distance from the critical angle of attack and keeps the aircraft within its maneuvering speed.

Therefore, at 90 knots, the aircraft can be operated for a long time, conserve as much fuel as possible while maintaining a wide margin of safety regarding stalling and overstressing the airframe.