The Real Cost Of Flight Training With Examples 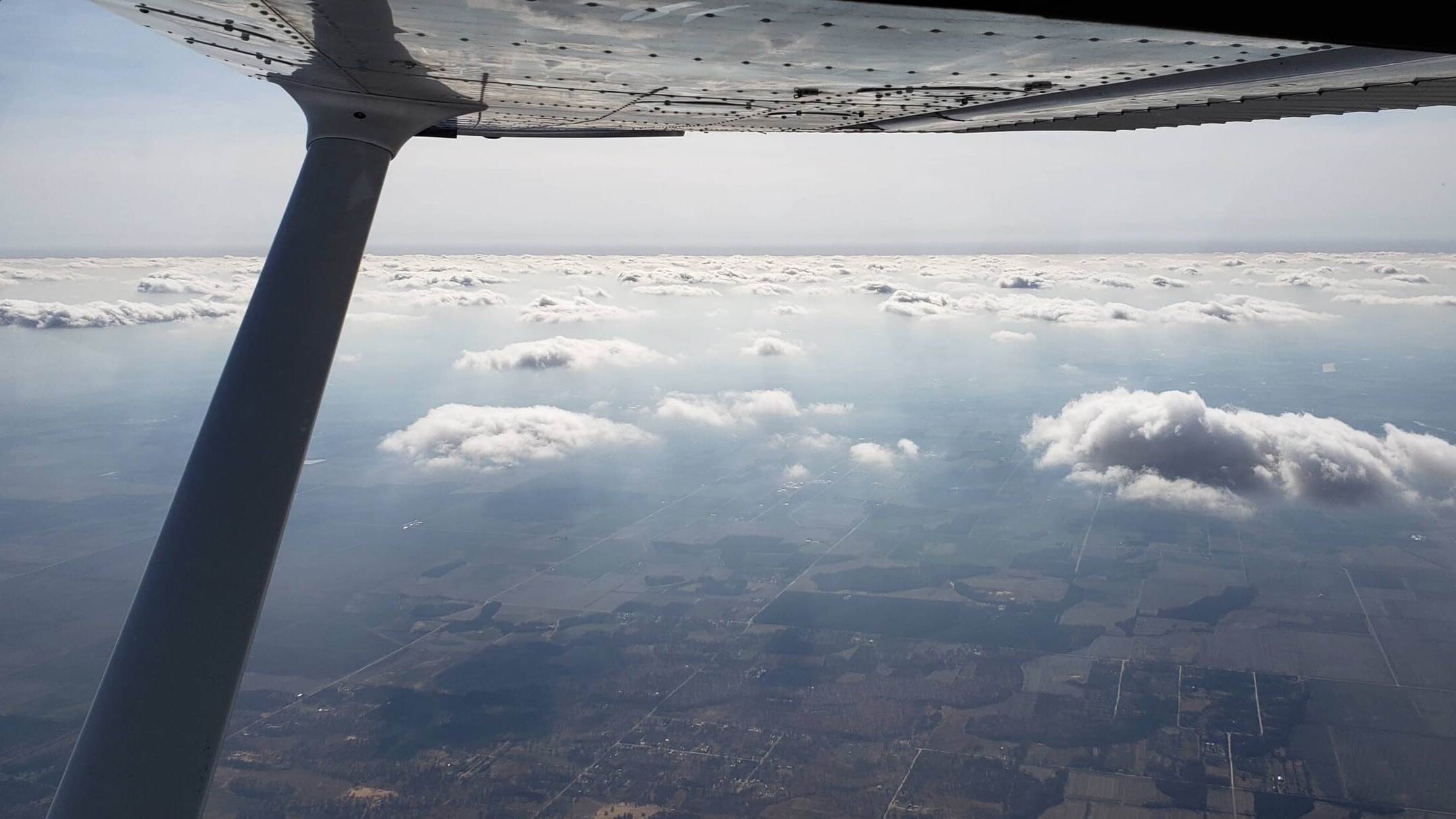 A common joke among pilots is that an airplane really only needs two things to fly: Airspeed and Money.

More often than not, money becomes the limiting factor for many wishing to earn their pilot certificates and ratings or to make flying their career.

The high cost of flight training has made becoming a pilot a pipe dream for many. It doesn't make it easier that many hidden costs, expenses, and flight training rates are never fully disclosed in many instances.

The process of making a financial plan, combined with the high variability in prices based on locations, type of aircraft, and flight school, becomes incredibly hard for prospective pilots. The financial plan is also highly critical while undergoing flight training. Any hiccup can cause a student pilot to have to pause their flight training. This inevitably will result in acquired skills decaying, resulting in longer time frames and additional flight training hours being required, which also must be paid for.

That's why we strongly suggest student pilots not start any flight training until they have enough cash on hand to pay for their entire flight training right from the start. This leads to the big question.

To answer that question, I will break down the costs based on a variety of scenarios, aircraft types, and flight schools. I believe this will give the greatest representation of available options and the overall scale of the cost to earn a private pilot certificate.

When deciding on flight schools, a student pilot must keep in mind that not all flight schools are treated the same, nor are their costs similar.

Part 61 schools make up most of the flight schools in the United States. These schools allow student pilots to train at their own pace, with no set curriculum, time frames, or structure. Part 61 schools are great for those wishing to become a pilot as a hobby, personal needs, or personal interest.

Part 141 flight schools must have their student pilots fly 5 hours solo and 20 hours with an instructor. An additional 10 hours is also added, resulting in a total of 35 hours.

At first glance, it may appear that the Part 141 flight school would be cheaper due to fewer flight hours. However, part 141 flight schools tend to charge more per hour for their aircraft and instruction. This generally makes the total cost at part 141 schools more expensive than part 61 schools.

A student pilot will require a few basic essentials to effectively learn and engage in the flight training environment. Essential equipment includes:

The first and most important piece of equipment is a quality headset. The cockpits of most general aviation trainer aircraft are loud and noisy due to the engine's sound and vibration. This not only makes the potential for hearing damage possible, but it also makes communicating with an instructor and air traffic control difficult.

This makes purchasing a quality headset that is both comfortable and provides adequate hearing protection a must. A quality headset like the Sigtronics S-20 is a typical entry-level headset and costs around $150.

However, pilots may opt for headsets that are even more comfortable and have advanced features such as active noise reduction, and bluetooth typically opt for more expensive headsets like the Bose A20.

Advanced headsets like the Bose A20 with all their bells and whistles easily run upwards of $1000. If you want to make flying a career, a higher quality and more expensive headset right from the beginning may be the best choice for you.

However, many pilots are switching over to an electronic flight bag (EFB). The EFB is simply an iPad with a subscription to a digital provider. However, digital providers can also display tons of additional information, such as real-time weather, traffic, checklist, and briefings, right at the pilot's lap. The most popular EFB digital provider in the flight training environment is ForeFlight, which charges a yearly subscription of $100 for all its basic features. Since the yearly cost is the same as paper charts, with plenty of additional features included, for pilots who can afford to purchase an IPad, it is a no-brainer.

Other necessary equipment will include an E6B, and the checklist and operating handbooks for the aircraft training will be conducted in.

An E6B is a flight calculator capable of performing all the necessary calculations that an aviator would need. E6Bs are critical when learning how to do cross-country flight planning. Electronic E6Bs typically cost around $100. However, old-style manual E6Bs also exist and are much cheaper, right around the $25 range. Keep in mind that manual E6Bs have a more significant learning curve, so the more expensive electronic E6B may be the better option.

Checklist and operating handbooks will be sold at the flight school and can be expected to cost about $20-50 for each.

Hoods are used to teach instrument maneuvers and cost about $25.

The Pilots Handbook of Aeronautical Knowledge is one of the most comprehensive aeronautical books that exists. It is created and developed by the FAA and includes essentially everything a student pilot needs to know. It is also freely available to the public through the FAA's website. A physical print copy runs about $20.

The cost per hour for an aircraft largely depends on the aircraft type that the flight training will be conducted in.

The part 141 flight school 5 miles away charges the following rates:

Flight schools also charge an additional fee per flight and ground hour spent with an instructor. While most of a student time will be in the airplane, the FAA does require student pilots to pass both a written and oral exam covering a variety of aviation topics. This will require the student to spend some time on the ground with their instructor. Generally, the time spent with an instructor on the ground is billed at the same rate in the air.

The local part 61 flight school charges $49 per hour spent with an instructor.

The part 141 flight school charges $62 per hour spent with an instructor.

Therefore, the total cost of instruction for the private pilot certificate, with training conducted in a Cessna 172R, would come out to be:

A pilot checkride, which consists of both the oral and flight exam, is performed by either a faa representative from your local Flight Standards District Office (FSDO) or with a local designated pilot examiner (DPE).

Flight exams completed with the FSDO are free. However, long wait times and poor availability make going with a DPE the most popular option.

Generally speaking, the average cost of the checkride nationwide will be approximately $700.

Student pilots could then be expected to pay about $850 in total.

The total cost of flight training all in all comes out to be:

It is important to remember that the cost of flight training in the United States can be widely different from one location to the next. The best bet for anyone wanting to become a pilot is to go to their local flight school and talk with a certified flight instructor. They will be able to provide you with the most up-to-date prices for their aircraft, instruction, and examination costs.