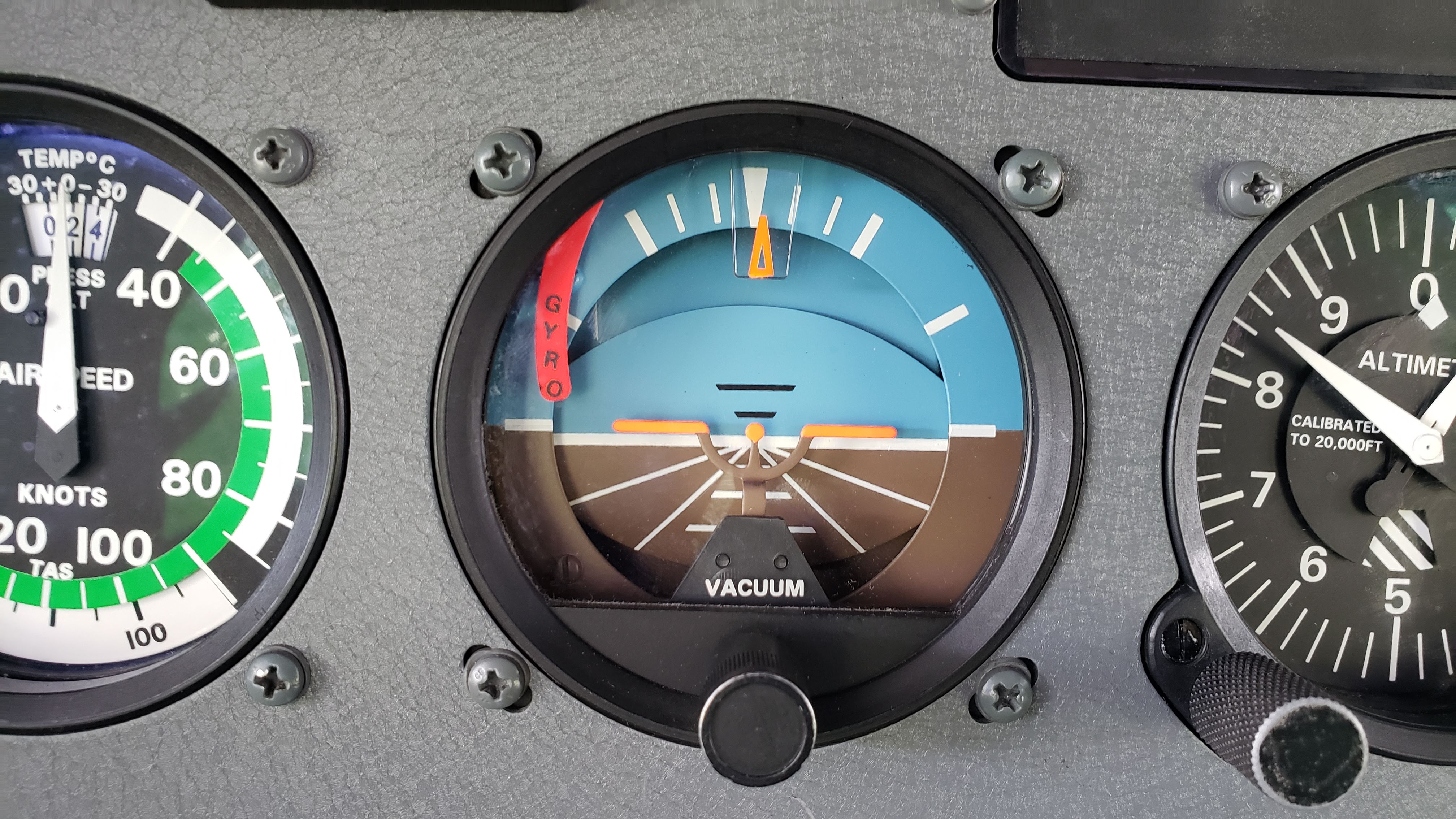 In This Article
Types Of Instrument Scan ErrorsFixationEmphasisOmission

All pilots at one point or another have suffered from some sort of instrument scan error while operating under IFR in simulated or actual conditions.

This interpretation and cross-check of the aircraft's instruments, referred to as an instrument scan, follows a logical flow that the pilot performs continuously throughout the flight's entirety. The type of instrument scan a pilot performs will depend on that pilot's personal style, pace, and comfortability.

When done correctly, the instrument scan will create a method of interpreting and cross-checking information in a logical and continuous process to determine the aircraft's attitude and current performance.

However, if a pilot begins to deviate from this logical and continuous process that makes up the instrument scan they are said to be experiencing an instrument scan error.

These 3 instrument scan errors are otherwise known as:

Generally, fixation will occur when a pilot is directing all their attention to one performance factor. To name a few, performance factors could include airspeed, heading, angle of bank, altitude, or vertical speed.

While fixating on one instrument for the performance value desired, the other performance factors will deteriorate.

For example, while joining a localizer, a student pilot may fixate on the CDI needle to maintain the desired course. While fixating on the desired course, the aircraft may begin to climb and descend, causing airspeed and altitude to go above or below what is required. This can become dangerous if the pilot inadvertently goes below the minimum altitude for the given speed or segment of an approach and could potentially collide with surrounding terrain and obstacles.

Other examples could include a pilot fixating on the altimeter to maintain altitude within a certain degree of accuracy. The pilot may then begin to deviate from an assigned heading and end up off course.

Sets of instruments are generally classified by either pitch, bank, or power.

To avoid emphasizing an instrument, the pilot should look at all the instruments in a set when determining a performance factor in order to cross-check and verify the information being provided.

Omission occurs when a pilot fails to look at an instrument.

By failing to look at an instrument, a pilot will "omit" the instrument from the scan and remove it from their cross-check altogether. Standby, backup, and slip and skid indicators on glass cockpit-equipped aircraft are commonly omitted from pilot scans.

The omission of these instruments presents a danger because if a pilot never looks at a backup or standby instrument, they will not notice if the instruments begin to fail. If those backup instruments then become necessary to use due to a primary instrument failure, the pilot will then not be able to cross-check the invalid data with another valid source.