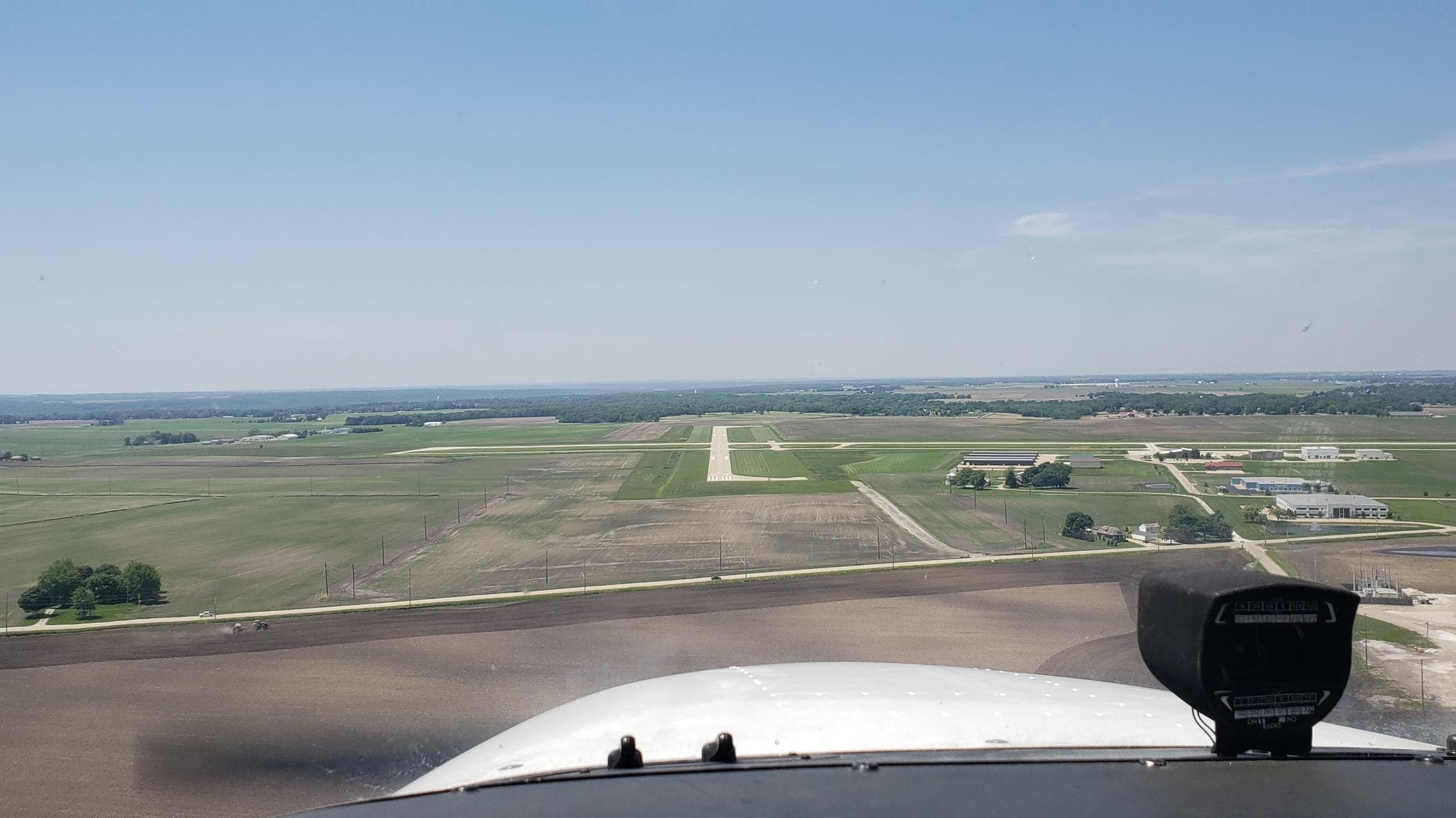 This article aims to discuss the different storage systems that can be installed and used on a variety of aircraft.

Oxygen can be stored on board an aircraft in 3 ways:

Each method has different advantages, disadvantages, and operational considerations.

Oxygen stored as a gas is referred to as "Gaseous Aviator's Breathing Oxygen"(ABO).

Gaseous Aviator's Breathing Oxygen is bottled in storage tanks similar to scuba tanks and medical containers. However, only gas labeled as gaseous aviators breathing oxygen is certified to be used in the flight environment.

Large amounts of containers may be too heavy or physically not fit in smaller aircraft limiting the amount of oxygen that can be carried.
Nevertheless, ABO is the most common type of oxygen storage onboard general aviation aircraft.

Liquid aviators breathing oxygen is stored in containers on board the aircraft. The greatest advantage of liquid oxygen is that it offers a 900 - 1 expansion ratio.

What this means is that one liter of LOX will expand into 900 gaseous liters of ABO.

This gives LOX a 3-1 space-saving and 5-1 weight savings compared to ABO.

However, liquid oxygen must be stored at minus 197 degrees Fahrenheit and is extremely volatile when in contact with petroleum-based products.

Such a cold temperature also presents the danger of severe frostbite and makes LOX unfeasible for most general aviation aircraft.

Oxygen stored as a solid is not stored as oxygen at all. Instead, it is stored as sodium chlorate.

Sodium chlorate candles (also named solid-state oxygen) is a chemical that, when heated to 350 degrees Fahrenheit, burns and releases oxygen.

Not Stored At All

A final method of storing oxygen does not store oxygen at all.
Instead, oxygen is separated from the outside air to generate pure oxygen.

This type of system is labeled as a "Molecular Sieve Oxygen Generator" (MSOG) and has been used by the military for many years.

Medical patients with portable oxygen systems also use an MSOG as their source of oxygen.

An MSOG takes ambient air that consists of 21% oxygen and 79% other gases and separates them. The result is an endless supply of pure oxygen.

This system is not currently used in civil aviation but may see use sometime in the future.