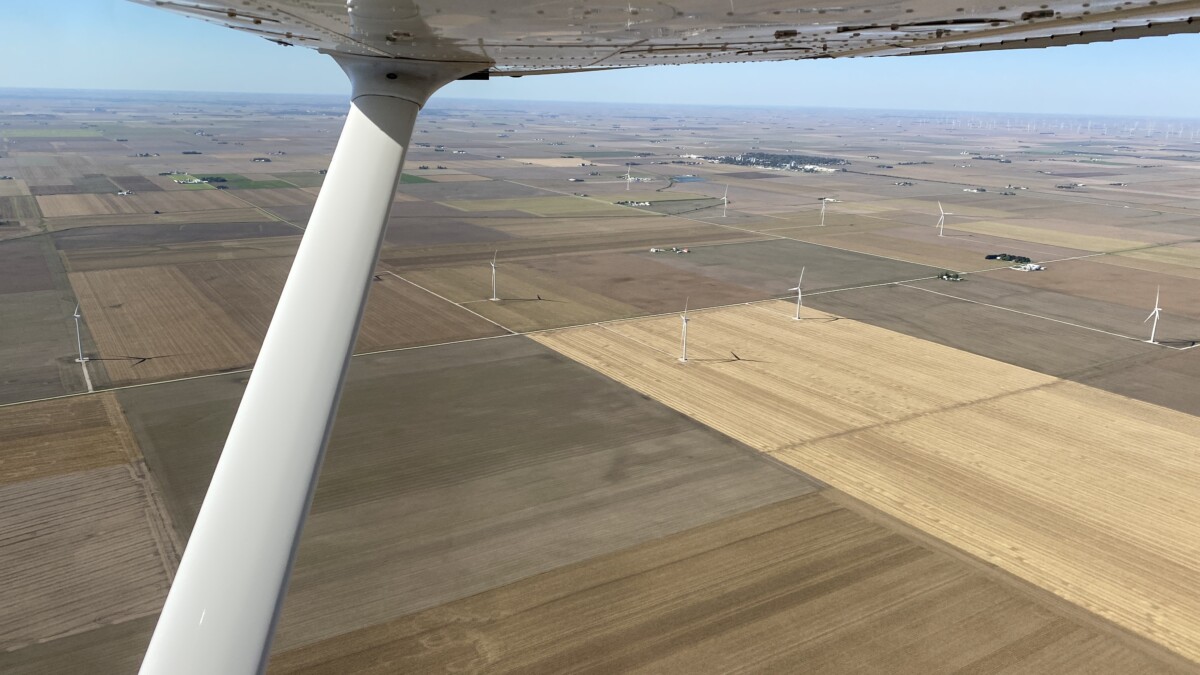 What Is An ELT

An Emergency Locator Transmitter (ELT) is a battery-operated transmitter developed to locate a downed aircraft and is a component of the many emergency services available to pilots.

ELTs transmit a signal that allows the location of a downed aircraft on three distinct frequencies. These three frequencies are the 121.5 MHz, 243.0 MHz, and 406 MHz.

All ELTs transmit a distinctive downward swept audio tone and can be activated when subject to crash-generated forces when armed. The locating signal transmitted by an ELT is designed to automatically activate and emit their signal continuously for at least 48 hours over a wide temperature range.
Pilots and passengers alike should be aware of how to activate the aircraft's ELT manually if needed and verify if the ELT is transmitting after a crash or manual activation.

ELTs that were activated were capable of being detected by both ground and satellite monitoring stations. However, a large number of ELT activations ended being activated inadvertently or by accident. This resulted in many false positives and ultimately led to the discontinuance of satellite-based monitoring in 2009 for 121.5 MHz and 243.0 MHz ELTs.

Therefore, pilots that continued to fly aircraft with 121.5 MHz ELTs required nearby air traffic control or overflying aircraft to notify search and rescue teams in the event of a crash—posing a significant risk to aircraft operations in remote locations.

In 2019, the FCC prohibited the manufacture, importation, or sale of 121.5 MHz. Aircraft owners that previously had 121.5 MHz ELTs are still allowed to operate those ELTs in their aircraft.

The purpose of prohibiting the manufacture, importation, or sale of 121.5 MHz ELTs is to accelerate the transition to 406 MHz ELTs.

406 MHz ELTs are the newest advancement in ELT technology. Since 406 MHz ELTs are digital instead of analog, their capabilities are much greater than traditional analog ELTs.

The 406 MHz frequency is monitored by the Cospas-Sarset satellite distress alerting system and is operated by the National Oceanic Atmospheric Administration (NOAA). All 406 ELTs are required to be registered with NOAA by the owner before they may be used.

If a properly registered 406 ELT is activated, the Cospas-Sarset satellite distress alerting system can decode the signal and provide the owner's contact information and location to the appropriate search and rescue centers.

The second is that if an aircraft is involved in an accident, search and rescue teams can narrow an area of search and find the accident site much more quickly than if a 121.5 MHz ELT was used.

When And How ELT Needs To Be Installed

All U.S. registered civil airplanes must have an operational approved automatic type emergency locator transmitter attached to the aircraft for the following operations:

Any operation other than the 3 specified above must have an approved automatic or personal type emergency locator transmitter attached to the aircraft and in operable condition.

Batteries used in an emergency locator transmitter must either be replaced or recharged:

The new expiration date for replacing or recharging the batteries must be legibly marked on the outside of the transmitter and entered in the aircraft maintenance record.

These requirements do not apply to batteries that are essentially unaffected during probably storage intervals, such as the case with water-activated batteries.

When An ELT Is Not Required

ELTs are not required when a person:

When a person is ferrying an airplane, only the required crewmember may be carried aboard.

Additionally, ELTs are not required for the following operations: