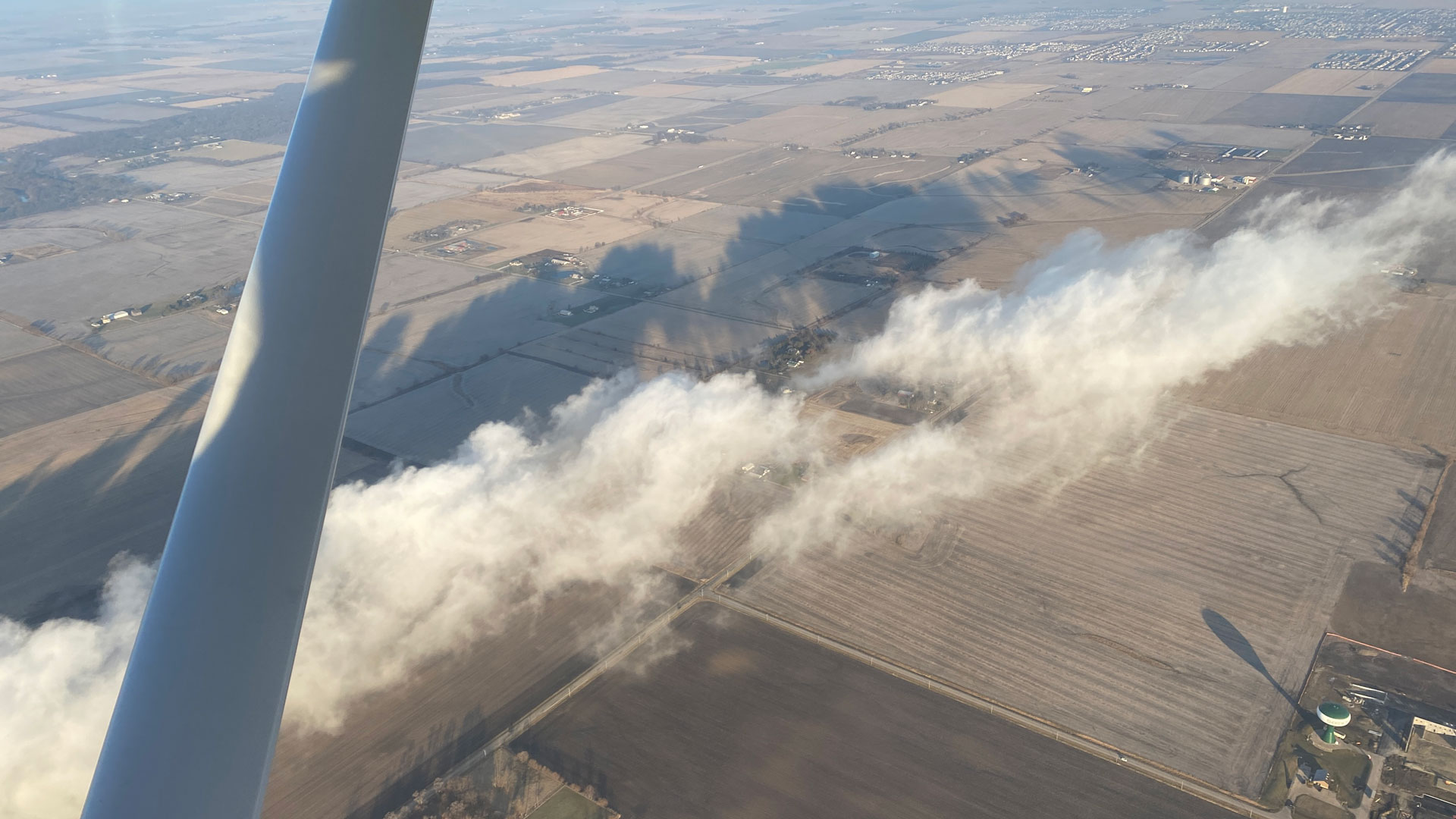 In general, 5 types of runway marking elements exist. These elements include: 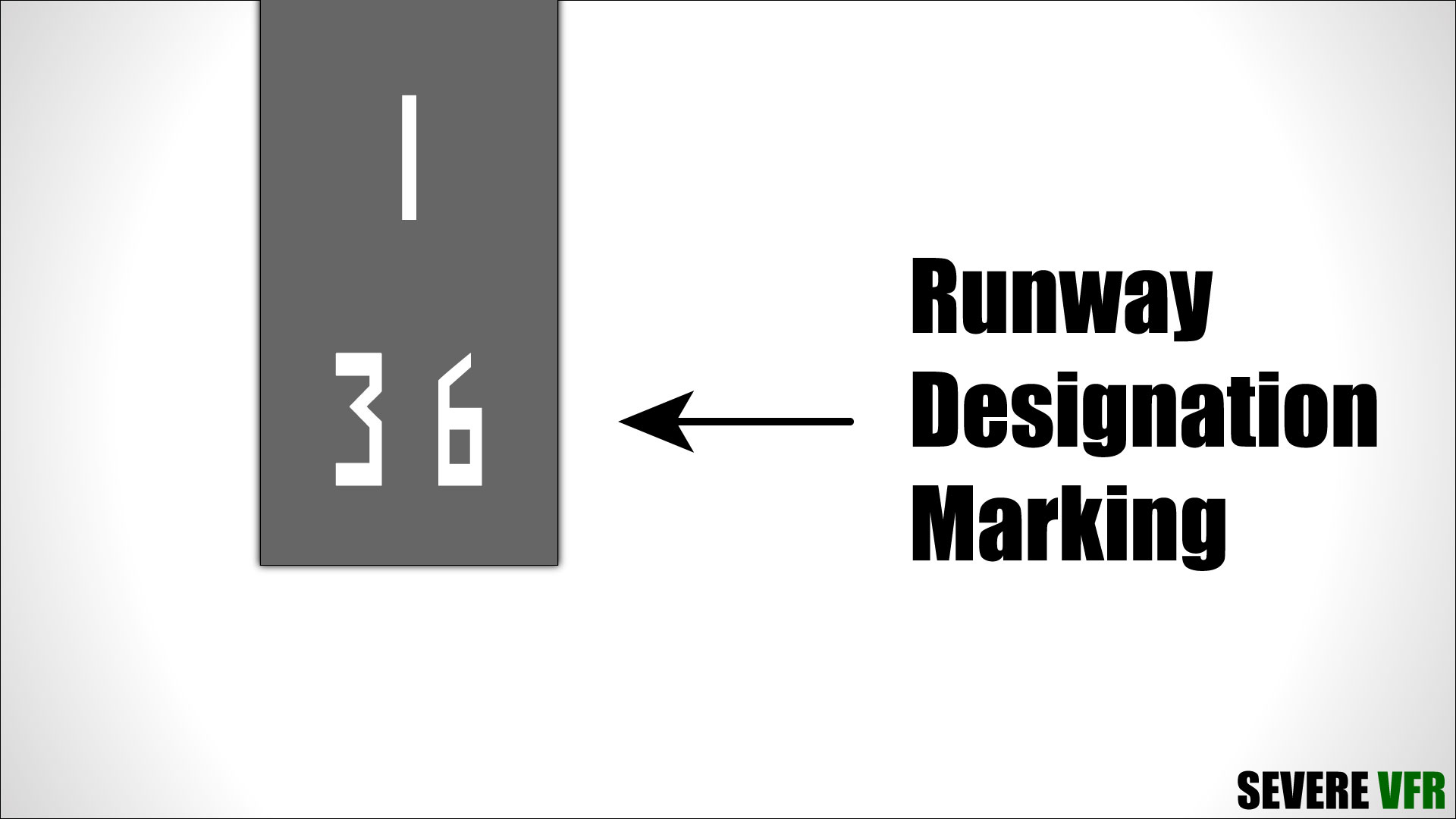 The runway landing designator marking identifies a runway and consists of a number comprising one or two digits. These numbers are the whole number nearest one-tenth the magnetic azimuth of the centerline of the runway, measured clockwise from magnetic north.

All runway characters painted on a runway are 60ft high and 20 ft wide and spaced 15ft apart, except numerals 6 and 9 which are 63ft tall.

Any runway that requires only a single-digit landing designation will never be preceded by a zero. 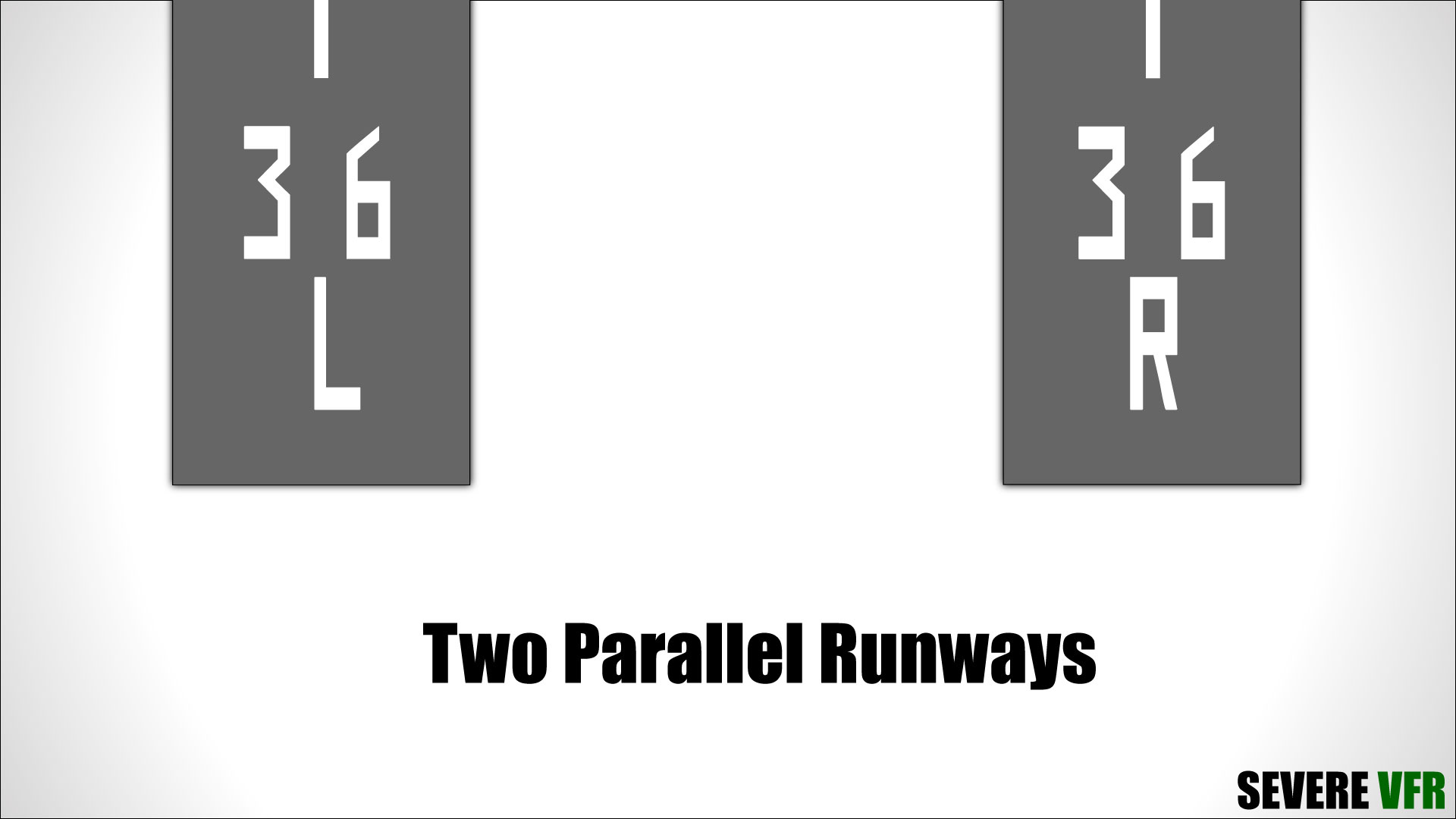 For parallel runways, each runway landing designator number must be supplemented by a letter, in the order shown from left to right when viewed from the approach direction. 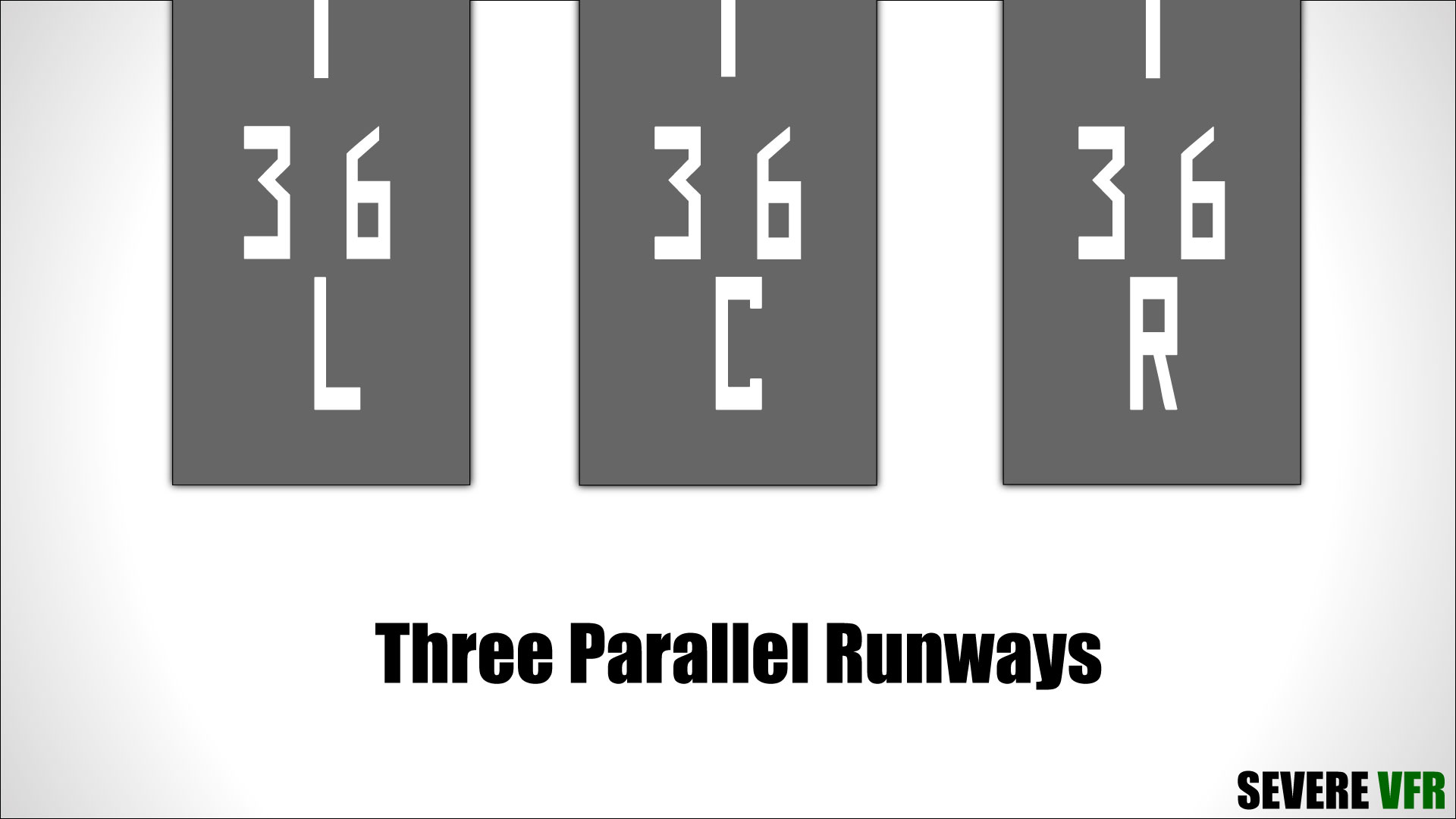 3 parallel runways are marked as Left, Center, and Right.

Therefore, other types of combinations can be used for larger airports in order to reduce pilot confusion. 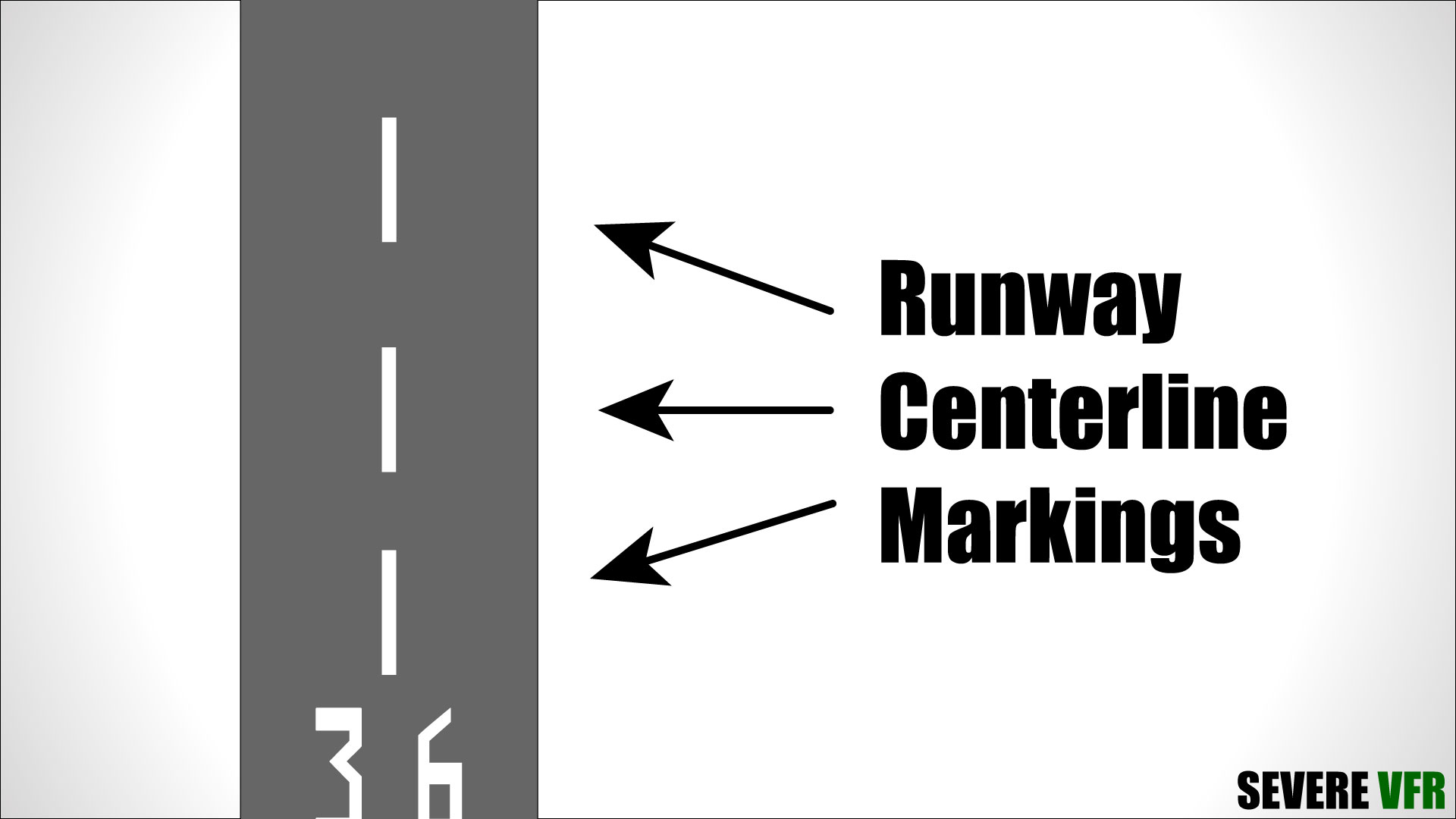 Runway centerline markings identify the physical center of the runway and provide alignment guidance to pilots during takeoff and landing operations.

Runway centerline markings are colored white and consist of lines of uniformly space stripes and gaps.

Each centerline marking is 120ft long with an 80ft gap in between each stripe.

Runway stripes will be either 36, 18, or 12 inches in width depending on if the runway is a precision, non-precision, or visual runway. 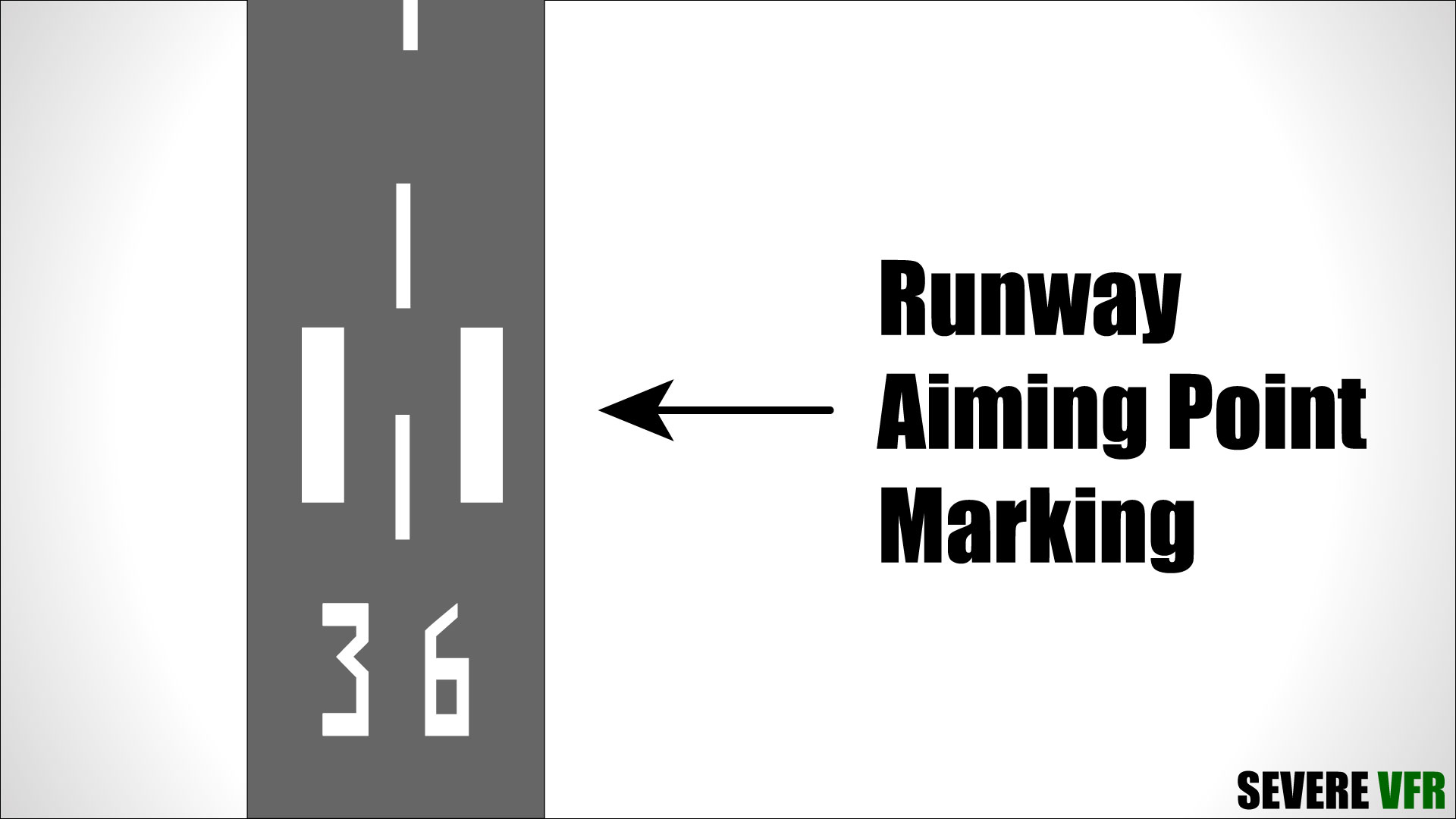 The preferred beginning of the aiming point marking starts 1020ft from the runway threshold. However, this is not adequate for all runways cases.

The preferred distance of 1020ft from the runway threshold assumes that the runway has a standard visual glide slope of 3 degrees, no obstacles in the approach area, standard threshold crossing heights, sufficient runway length, no rapid terrain drop off near the approach threshold that encounters severe turbulence, and no elevation differences between the threshold and installation zone of the PAPI.

On intersecting runways that may encounter overlapping aiming point markings, a separation tolerance of plus or minus 200ft is allowed. 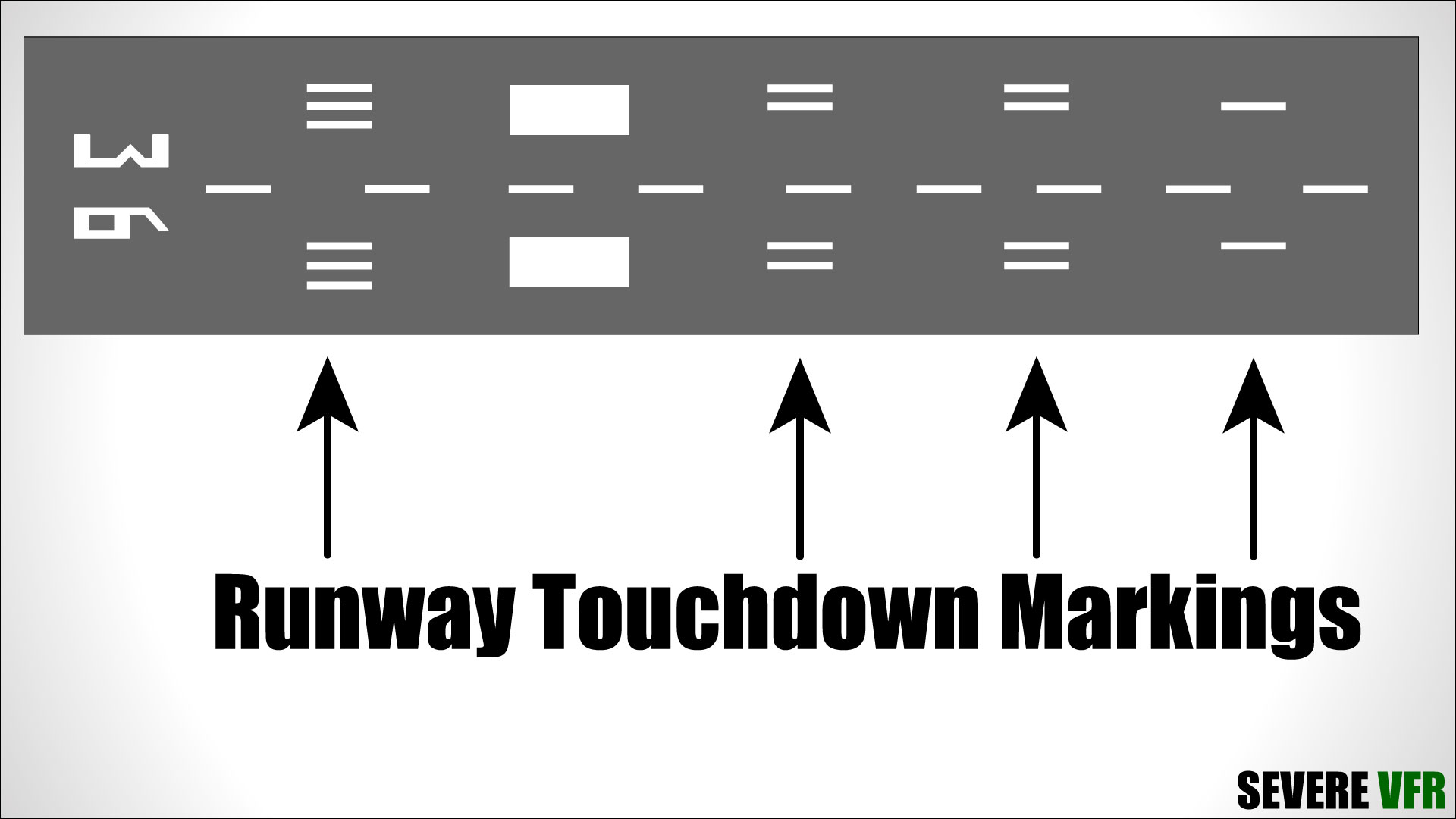 Touchdown zone markings identify the touchdown zone along precision runways and are used during landings operations.

Touchdown zone markings are spaced 500ft apart and consist of 5 groupings, with the aiming point marking serving as an independent sixth pair.

Touchdown zone markings maintain a 900-foot "no-marking zone" from the midpoint of the runway back toward the threshold. Any pair of markings that extends within 900ft of the runway midpoint is not marked.

This is to avoid pilot confusion with the touchdown-zone markings of the runways opposite the approach area. 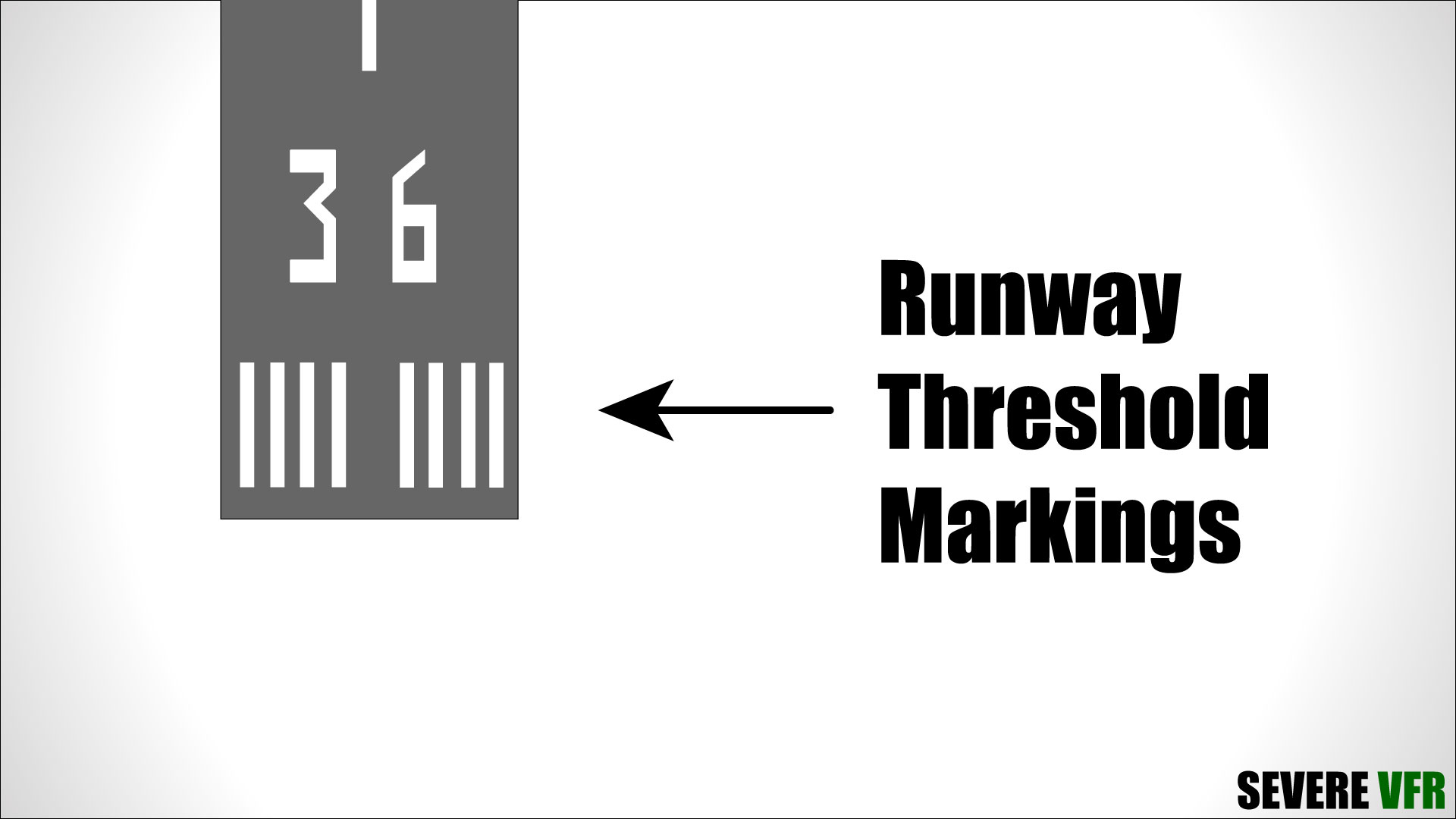 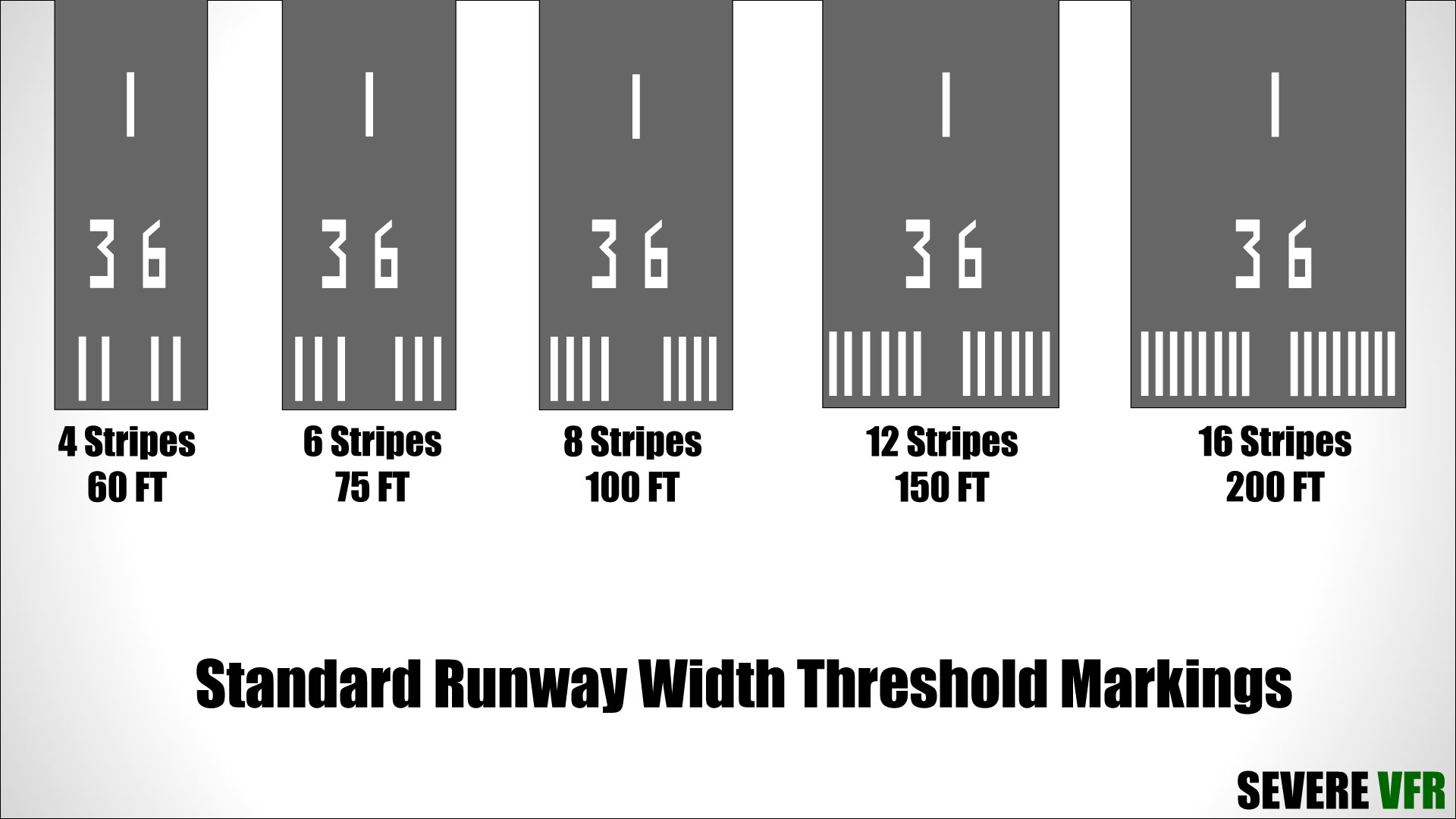 The runway threshold marking consists of a pattern of stripes uniform in dimension space symmetrically about the runway centerline. These stripes are 150ft long and 5.75ft wide.