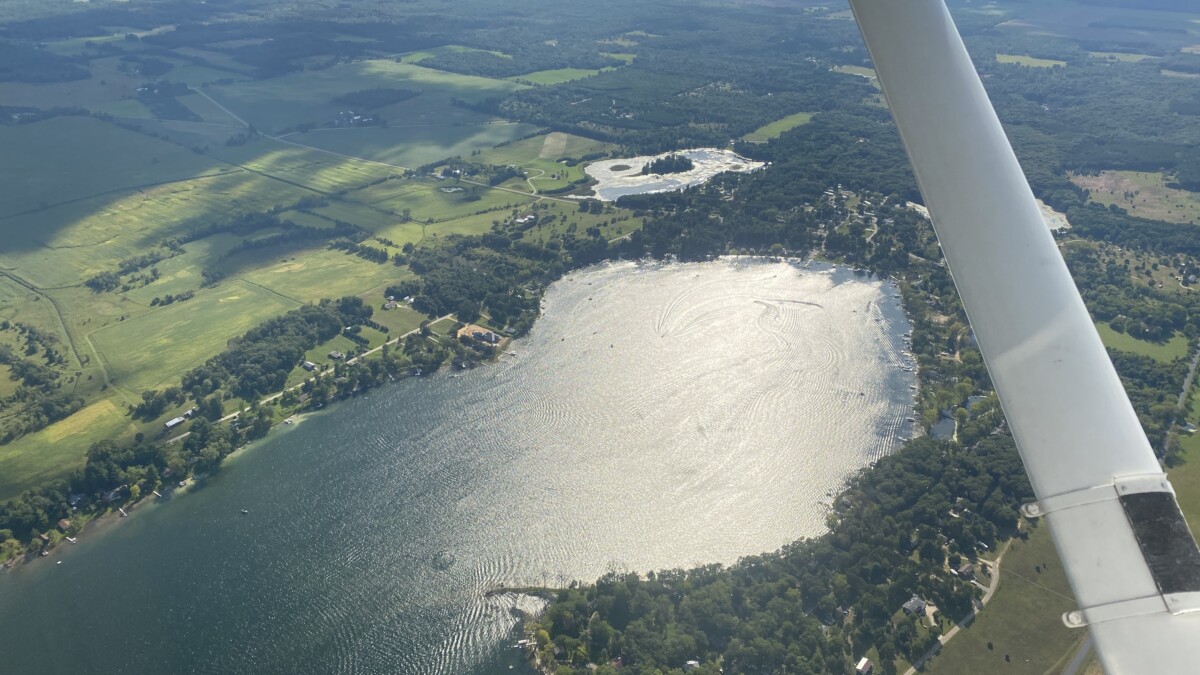 The purpose of approach minimums is to ensure that final approach obstacle clearance is provided from the start of the final approach segment to the runway or missed approach point. Whichever occurs last.

Requirements To Descend Below Minimums

At some point, the pilot at the controls must allow the aircraft to proceed below the prescribed minimums listed on an approach.

Under Part 91.175, the FAA requires pilots to meet three requirements before descending below the published Minimum Descent Altitude or continue an approach below the authorized Decision Altitude or Decision Height.

For a pilot to descend below minimums, one of the following 12 visual references must be distinctly visible and identifiable:

The first visual reference that allows descent below minimums is the approach light system.

The FAA individually lists the runway threshold, threshold markings, and threshold lights as visual references that can allow a pilot to descend below approach minimums.

It may seem redundant to list 3 different visual references solely for the runway threshold. However, depending on environmental conditions and even the runway itself, the capability of the pilot is increased with no decrease in safety by listing each type of threshold visual reference.

REILs provide rapid and positive identification of the approach end of a particular runway.

The REIL system consists of a pair of synchronized white flashing lights located on each corner of the runway landing threshold. The individual lights may be either unidirectional or omnidirectional and face the approach area.

REILs are most effective at night and can be visually seen from about 20 miles away at night, and 3 miles during the day.

REILs are also extremely effective for identifying a runway surrounded by a large number of other lights, such as a city or suburb, identifying runways that lack contrast with the surrounding terrain, and during periods of reduced visibility.

Due to these abilities, it becomes pretty clear why a REIL is listed as a visual reference that allows descent below minimums to land.

Visual glideslope indicators provide a pilot a visual indication of the quality of their current glide path.

The visual glide slope system will provide adequate obstacle clearance within 10 degrees of the extended centerline up to four nautical miles from the runway threshold. Additionally, pilots that follow the visual indications will be lead to touch down within the touchdown portion of the runway.

These traits, therefore, make the visual glideslope indicator a perfect candidate for continued flight below minimums to land.

The FAA lists both the runway and touchdown zone, and their respective lights and markings, as visual references that allow descent below approach minimums to land. 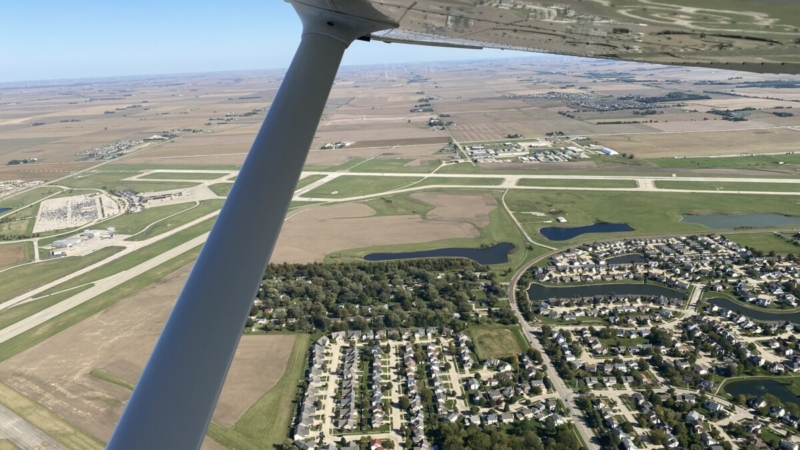