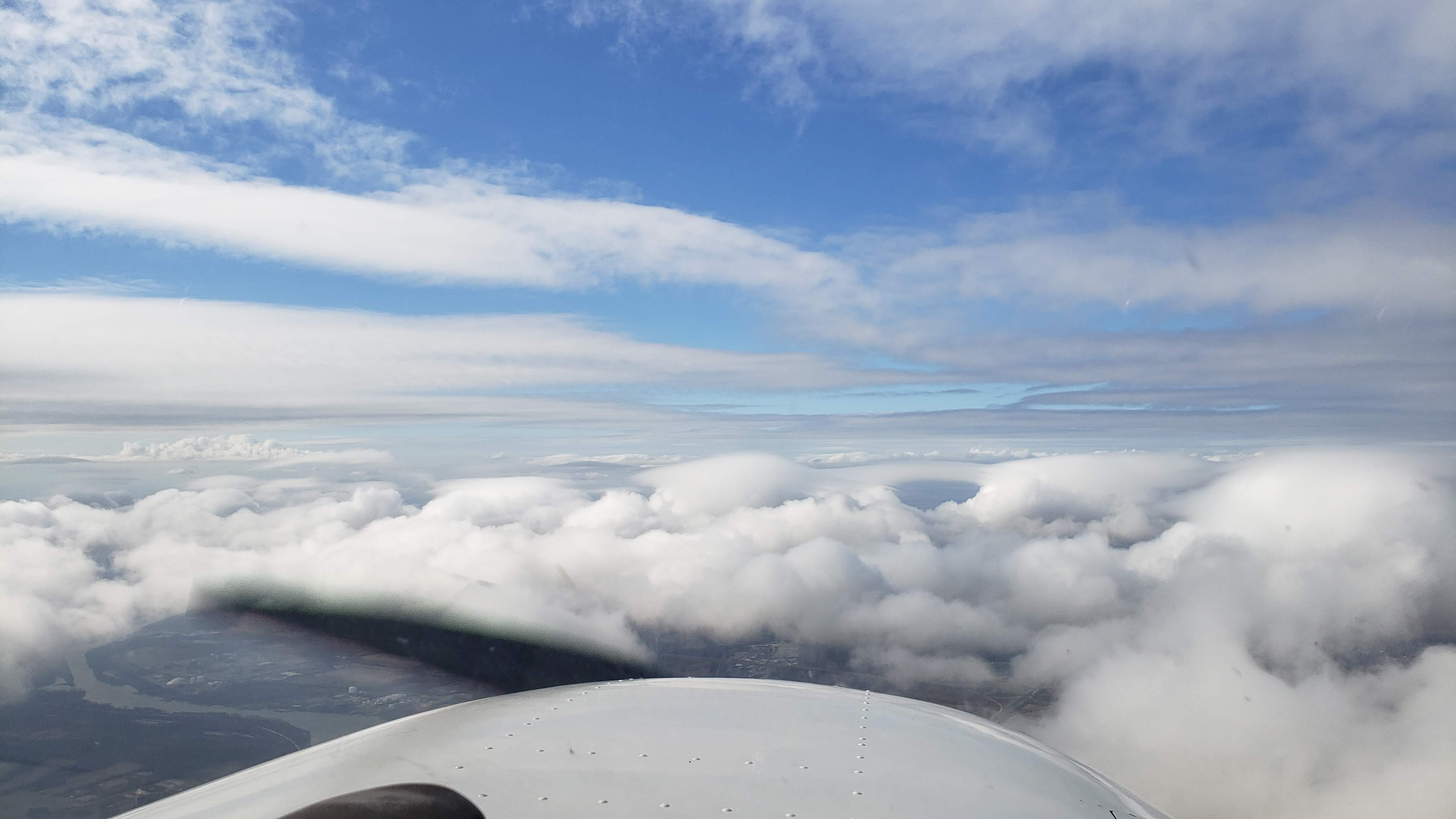 For a student pilot to be legally able to solo, they will be required to have received 3 separate endorsements from their instructor.

The 3 pre-requisite solo endorsements are as follows:

The Pre-Solo Aeronautical Knowledge Test is required under Part 61.87b.

This endorsement is given when the student takes a written exam (typically consisting of multiple-choice, true or false, and written answer questions) and demonstrates that they possess a satisfactory aeronautical knowledge level.

The aeronautical knowledge test is created and administered by the student's flight instructor. The Pre-Solo Aeronautical Knowledge Test must cover applicable knowledge regarding:

The student's instructor will administer the Pre-Solo Aeronautical Knowledge Test. After the test, the instructor will review all incorrect answers with the student before allowing them to solo.

The FAA never states how many questions must be on the pre-solo knowledge test, nor do they state what grade a student must achieve to be considered passing or failing. The FAA only states that the student must demonstrate satisfactory aeronautical knowledge and that any incorrect questions be addressed and corrected to 100%.

Our flight school created a 50 question written exam and wants to see at least a score of 70% on the first attempt before corrections are made, as that is the FAA's required score on its written exams. However, as the pre-solo test is the first stepping stone towards a student soloing, I would like to see higher scores near the 90% range to make sure they truly understand the material and are confident in their abilities.

You can find more information about questions that may be on a pre-solo written exam, as well as how to create your own written exam with example questions here.

Once completed, the Pre-Solo Aeronautical knowledge Test endorsement given by the student's flight instructor will go as follows:

I certify that [First name, MI, Last name] has satisfactorily completed the pre-solo knowledge test of § 61.87(b) for the [make and model] aircraft.

The Pre-Solo Flight Training Endorsement is required under Part 61.87(c).

To receive this endorsement, a student pilot must have logged and received flight training and demonstrate a high level of proficiency and safety on the maneuvers and procedures in the make and model aircraft to be flown by the student pilot when they go solo.

Most student pilots will solo in an airplane single-engine land aircraft. In this case, the student pilot must receive and log flight training on the following procedures found in Part 61.87(d):

Part 61.87 also lists required maneuvers and procedures for student pilots wishing to solo in other types of craft such as helicopters, multi-engine aircraft, gliders, and gyroplanes.

Once completed, the Pre-Solo Flight Training Endorsement given by the instructor will be as follows:

I certify that [First name, MI, Last name] has received and logged pre-solo flight training for the maneuvers and procedures that are appropriate to the [make and model] aircraft. I have determined [he or she] has demonstrated satisfactory proficiency and safety on the maneuvers and procedures required by § 61.87 in this or similar make and model of aircraft to be flown.

The final endorsement required for a student pilot to solo is the initial solo endorsement.

The initial solo endorsement is also known as the first 90-day endorsement. It is given once the flight instructor deems the student ready to fly solo.

This endorsement is specific to the make and model aircraft to be flown and is considered valid for 90 days unless otherwise noted by the student flight instructor. Instructors are allowed to place limitations on the student's solo endorsement. Limitations will typically include wind, crosswind, gust, visibility, and minimum cloud ceilings that the instructor deems the student can handle and will allow a wide safety margin.

I certify that [First name, MI, Last name] has received the required training to qualify for solo flying. I have determined [he or she] meets the applicable requirements of § 61.87(n) and is proficient to make solo flights in [make and model].

An additional 90-day solo endorsement is required under Part 61.87(p). For an instructor to issue this endorsement to a student, the instructor must have:

Finally, the instructor will then endorse the student's logbook giving the student an additional 90 days of solo privilege. This endorsement may also be given multiple times to continue allowing a student to have solo privileges for as long as need be.

The additional 90 days endorsement is as follows:

I certify that [First name, MI, Last name] has received the required training to qualify for solo flying. I have determined that [he or she] meets the applicable requirements of § 61.87(p) and is proficient to make solo flights in [make and model].