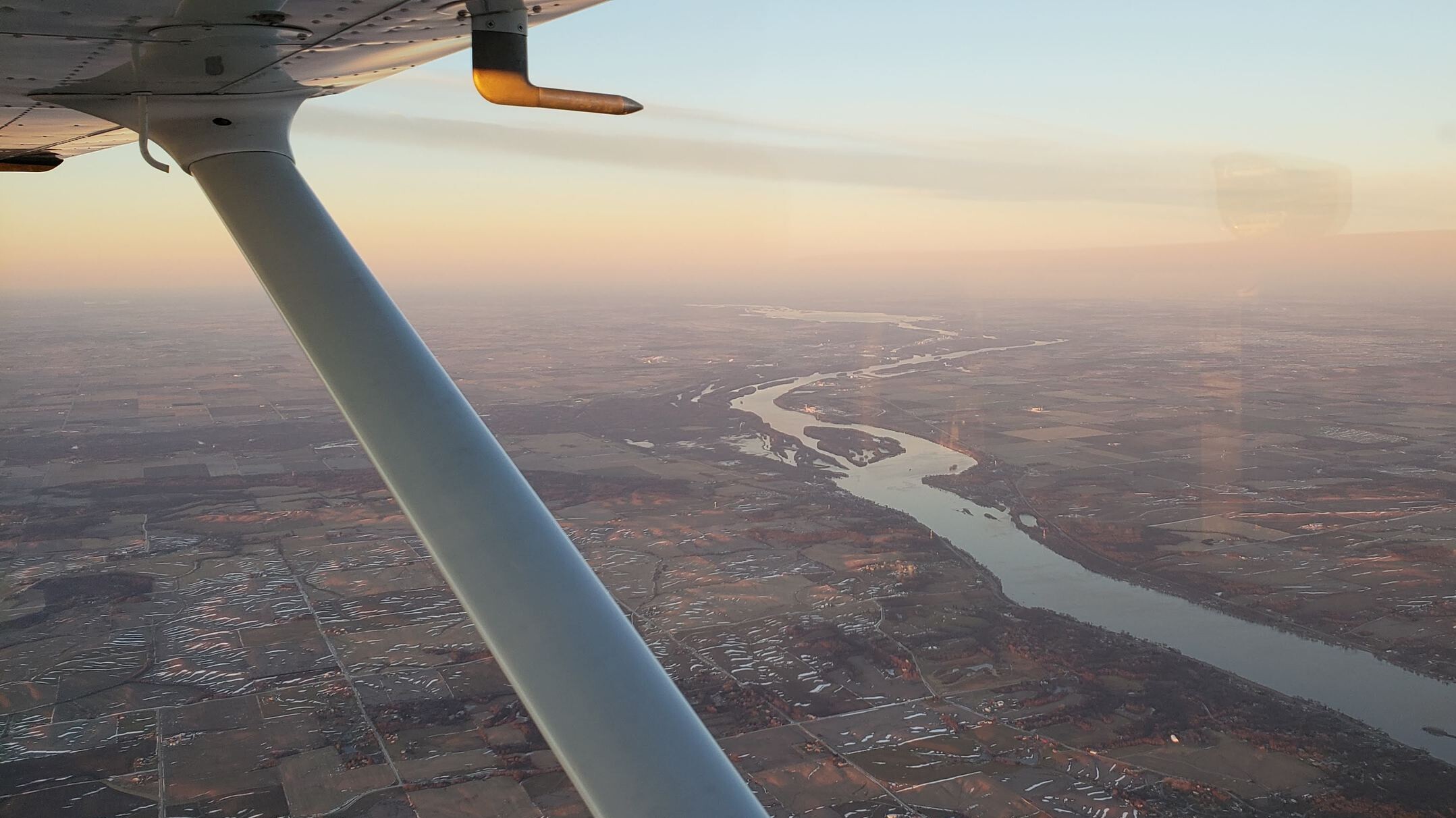 The NTSB lists a few key terms and phrases regarding aircraft accidents that a pilot should be familiar with to understand what type of report is required and within what time frame.

Incident: Any occurrence other than an accident associated with an aircraft's operation, which affects or could affect the safety operations.

Serious Injury: Any injury which results in at least one of the following:

Fatal Injury: Any injury which results in death within 30 days of the accident.

Substantial Damage: Any damage or failure which adversely affects the structural strength, performance, or flight characteristics of the aircraft and which would normally require major repair or replacement of the affected component.

However, the following are not considered substantial damage:

The operator of an aircraft must immediately, and by the most expeditious means available, notify the nearest National Transportation Board Office (NTSB) if an aircraft accident of any of the following serious incidents occurs:

Information Required To Be Given In An Immediate Notification

When notifying the NTSB, the following information must be given at the time of notification:

Aircraft accidents that require notification to the NTSB place the responsibility of preserving the aircraft wreckage, cargo, and mail aboard the aircraft to the accident aircraft operator.

The operator must also preserve all records such as recording mediums of the flight, maintenance, and voice recorders pertaining to the aircraft's operation and maintenance until the NTSB takes custody of the records or a release is granted pursuant to 831.12(b).

Until the NTSB or an authorized representative takes custody of the accident, any aircraft wreckage, mail, or cargo may not be disturbed or moved except to the extent necessary:

If the aircraft wreckage, mail, or cargo is required to be moved, then sketches, descriptive notes, and photographs shall be made, if possible, of the original positions and condition of the wreckage as well as any significant impact marks.

The involved aircraft operator must retain all records, reports, internal documents, and memoranda dealing with the accident or incident until authorized by the NTSB to the contrary.

The operator of a civil, public, or foreign aircraft must file a report on Board From 6120. 1/2 (OMB No. 3147-0001) within ten days after an accident, or after seven days if an overdue aircraft is still missing. Forms are available from the NTSB headquarters in Washington, DC, and from the FAA FSDO. The operator must file any report with the NTSB field office nearest to the accident or incident.

A report on an incident for which immediate notification is required shall be filed only as requested by an authorized representative of the board.

Crewmember Statement: Each crewmember, if physically able at the time the report is submitted, shall attach a statement setting forth the facts, conditions, and circumstances relating to the accident or incident as they appear to them. If a crewmember is incapacitated, they must submit a statement as soon as they are physically able to.