The Complete Guide To Aircraft Decompressions 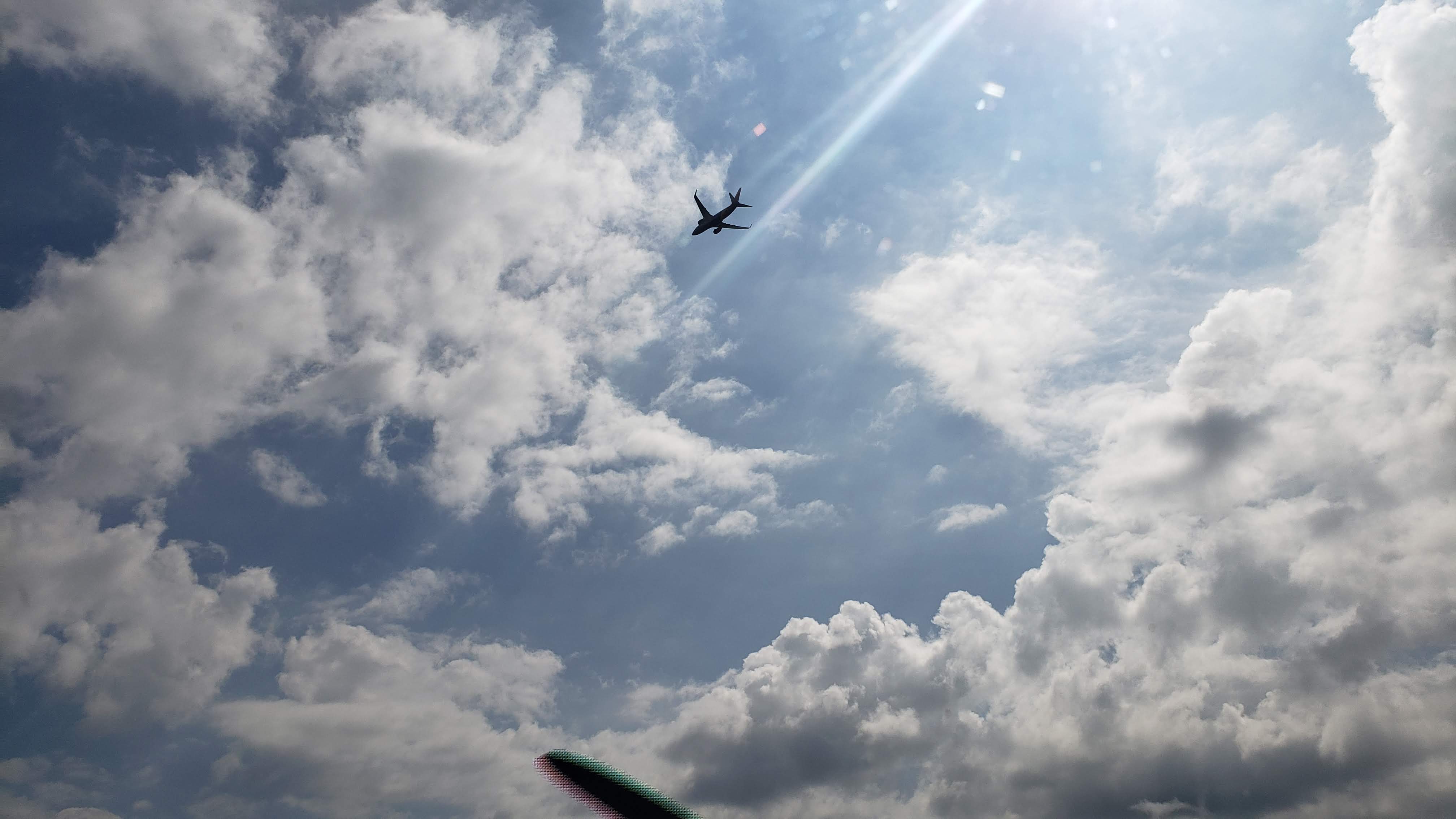 An aircraft decompression occurs when an aircrafts pressurization systems fails to maintain the required pressure differential.

Throughout a pilots career, they will tend to progress towards flying more advanced and capable aircraft. These aircraft typically have turbochargers, anti-ice systems, and constant speed props. Some pilots may even find themselves flying aircraft with pressurized cabins which grants the ability to fly at higher altitudes without the need for supplemental oxygen.

Each type of aircraft decompression is classified by the speed at which the aircraft loses pressurization. The time it takes for an aircraft to lose pressurization can range from less than half a second upwards to a few minutes.

The rate at which an aircraft loses pressurization results in different risk factors to both the crew and passengers on board and the potential cause of the decompression.

Explosive decompressions tend to cause individuals to become dazed for a brief moment, and escaping air may be felt as it rushes out of the mouth and nose.

The risk of lung trauma with a rapid decompression is much lower than an explosive decompression. The lower risk is associated with the lungs being able to decompress faster than the cabin.

However, rapid decompressions still pose a risk to pilots. Rapid decompressions cause the partial pressure of oxygen in the blood to reduce. This reduction in partial pressure causes a pilot's time of useful consciousness to reduce by a third to a fourth than expected.
Time Of Useful Consciousness or Effective Performance Time is the period of time from interruption of the oxygen supply, or exposure to an oxygen-poor environment, to the time when an individual is no longer capable of taking proper corrective and protective action.

Hypoxia may also cause a flight crew to have a greater inability to recognize and react to a gradual decompression due to decreased mental function.

Explosive and Rapid decompressions can be identified by:

If the cause of decompression is a structural failure, expect:

A decompression caused by structural damage gives persons and debris the potential to be thrown out of the aircraft. Structural damage can also subject the cabin to high wind gusts and frigid temperatures. Communication may also be difficult with high noise levels and limited visibility.

Gradual decompressions can be identified by:

Recovery from all types of decompressions is similar. Oxygen masks should be donned, and a rapid descent initiated to avoid the onset of hypoxia. Pilots should also be aware of cold-shock in piston engines, causing cracked cylinders and other engine damage.