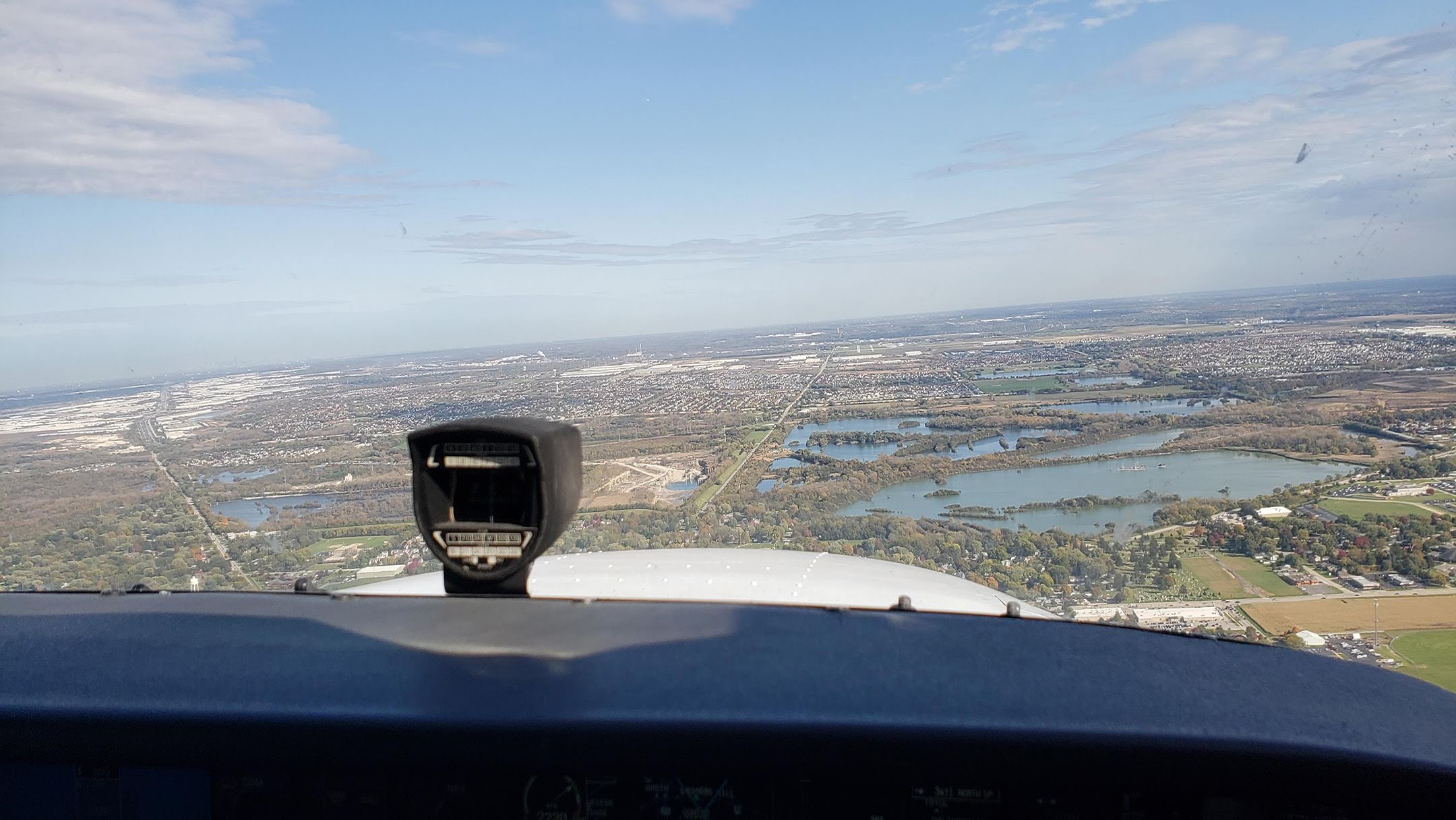 There are three types of parasite drag:

These three types of drag create a combination of forces that attempt to resist an aircraft's movement. Otherwise known as "Parasite Drag."

Parasite drag is named for its nature of being formed through processes not required to achieve flight and does not provide any benefit to flight.

When an object passes through a fluid, such as a boat in water, the fluid must separate at the front of the object and rejoin after it passes.

Form drag is defined as "the portion of parasite drag generated by an aircraft due to its shape and airflow around it." Air that can quickly and smoothly rejoin after an object passes through it experience less resistance than objects that make the air more turbulent and chaotic.

Form drag is the easiest type of drag to eliminate. Eliminating form drag is commonly done by streamlining the surfaces of an aircraft. Streamlining an aircraft is done by eliminating square shapes in favor of rounded, egg-like shapes.

Interference drag is created when an airflow intersects and interacts with another airflow.

Each section of an aircraft, such as its wings, tail, and fuselage, experiences a different airflow across it. How these airflows intersect and interact with each other determines how much drag they will create. These airflows' intersection points create interference drag in the form of eddy currents, turbulence, and restrictions to the smooth laminar flow across a surface.

The location of the highest amount of interference drag on an aircraft is where the wing root meets the aircraft's fuselage.

Interference drag is greatest when two surfaces meet at perpendicular angles. The joining of an aircraft's wing root and fuselage meet at virtually a 90-degree angle. The airflow over the fuselage and wing root combine at this point, creating a combination of both airflows, and resistance in the process.

Increasing the distance between external components, such as radar antennas or external fuel tanks, from lifting devices can also be done to eliminate interference drag.

To understand skin friction drag, we must understand how air interacts with an aircraft's wing at a microscopic level.

Every layer of molecules above the surface moves a little bit quicker until the air itself is moving at the same speed as the air moving around the aircraft. This speed is defined as the free-stream velocity.

The distance between the motionless air and air traveling at the free-stream velocity, otherwise known as the boundary layer, is about as thick as a playing card.

The wing's boundary layer takes a different shape than the wing itself based on the shape of the wing, and the compressibility and viscosity of the air around it. The boundary layer may also separate from the wing and change the wings shape completely relative to the air flowing around it.

As the boundary layer changes shape, the resistance or drag created from the air flowing at the free-stream velocity also changes. This changing drag is defined as skin-friction drag.