The Pilots Guide To Aircraft Hydroplaning 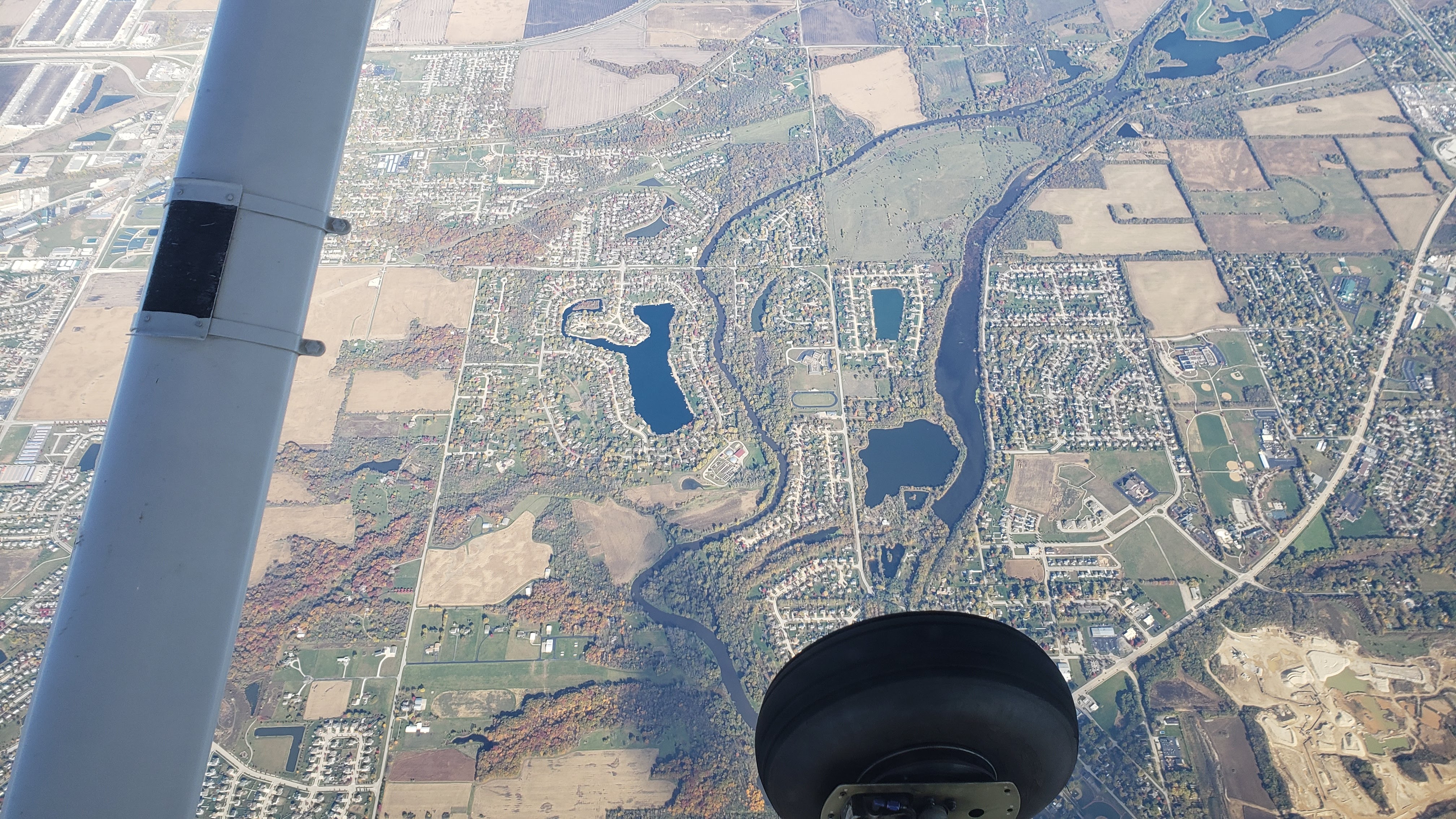 Hydroplaning is defined as a condition that exists when an aircraft's tires rise off the runway surface and ride on the surface of a contaminant, like a water ski.

For an aircraft to hydroplane, an airport surface, such as a runway or taxiway, must have a contaminant present.

The FAA states that a runway is considered contaminated whenever standing water, ice, snow, slush, frost in any form, heavy rubber, or other substances are present.

The Danger Of Hydroplaning

When an aircraft hydroplanes, a layer of fluid forms between the tires and airport surface.

As a result, when an aircraft hydroplanes on landing, the expected landing distance will increase. If this increase in distance is not accounted for, an aircraft may run the risk of overrunning a runway.

When an aircraft hydroplanes, it will experience one of the following types of hydroplaning: 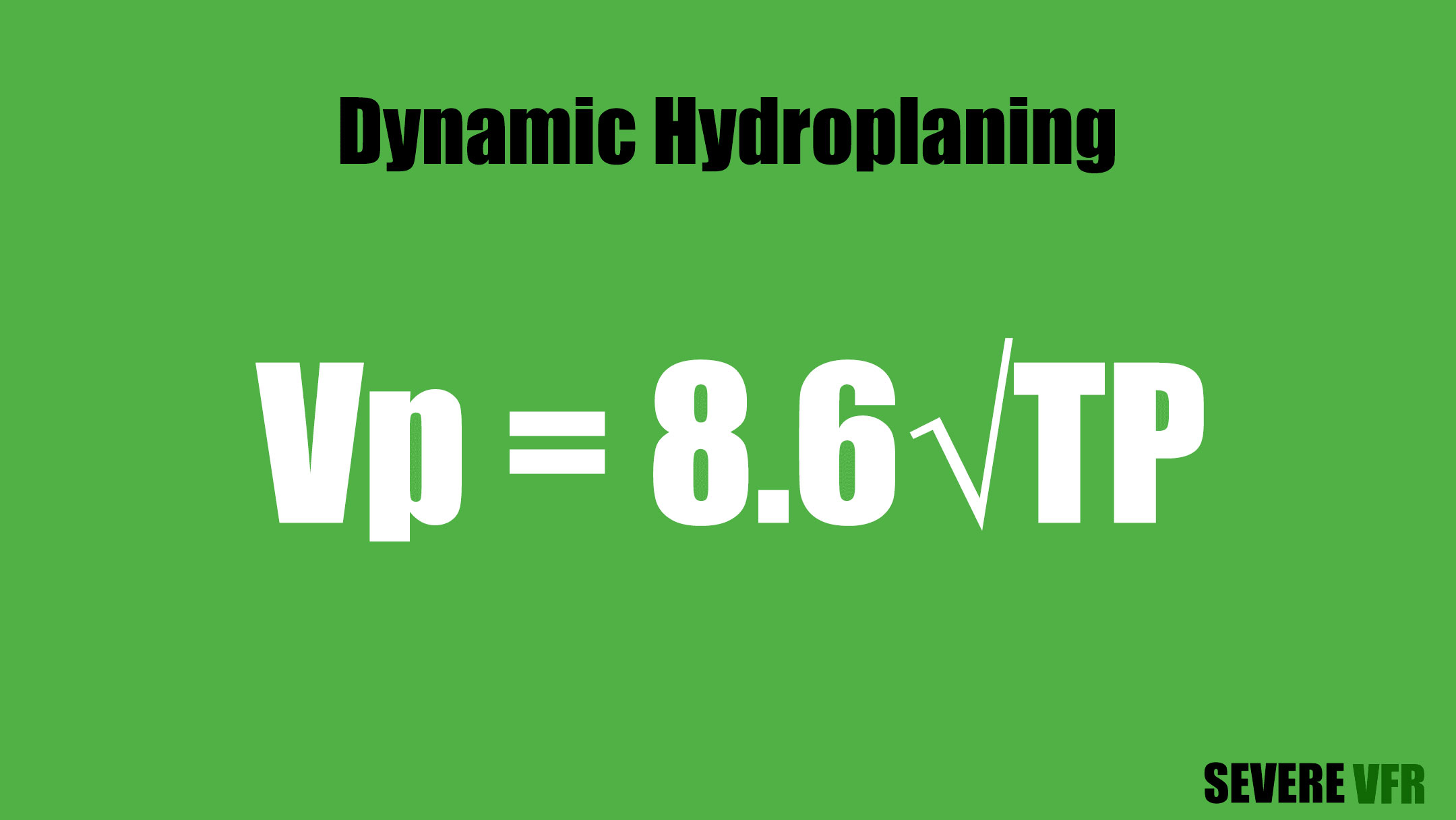 Dynamic hydroplaning can be expected when there is a film of water on a runway that is at least one-tenth of an inch deep.

The dynamic hydroplaning speed is directly proportional to the aircraft's tire inflation pressure. It is equal to 8.6 times the square root of the tire pressure in pounds per square inch.

Reverted rubber hydroplaning occurs when a thin film of water is on a runway, and a pilot allows for the aircraft's tires to enter a prolonged locked-wheel skid.

In its uncured state, the rubber forms a seal between the tire and runway and prevents water from exiting the tire's footprint. This trapped water is then heated up by the tire's friction and forms steam, which lifts and supports the tire off the runway surface.

Smooth surfaces can include asphalt runways or touchdown zones coated with rubber from previous landings. These surfaces can cause a tire to behave as if it was traveling across wet ice.

Regardless of the type, hydroplaning will always occur when operating on a contaminated runway.

However, The degree of hydroplaning depends on:

To prevent or compensate for hydroplaning, a pilot should keep the following in mind: