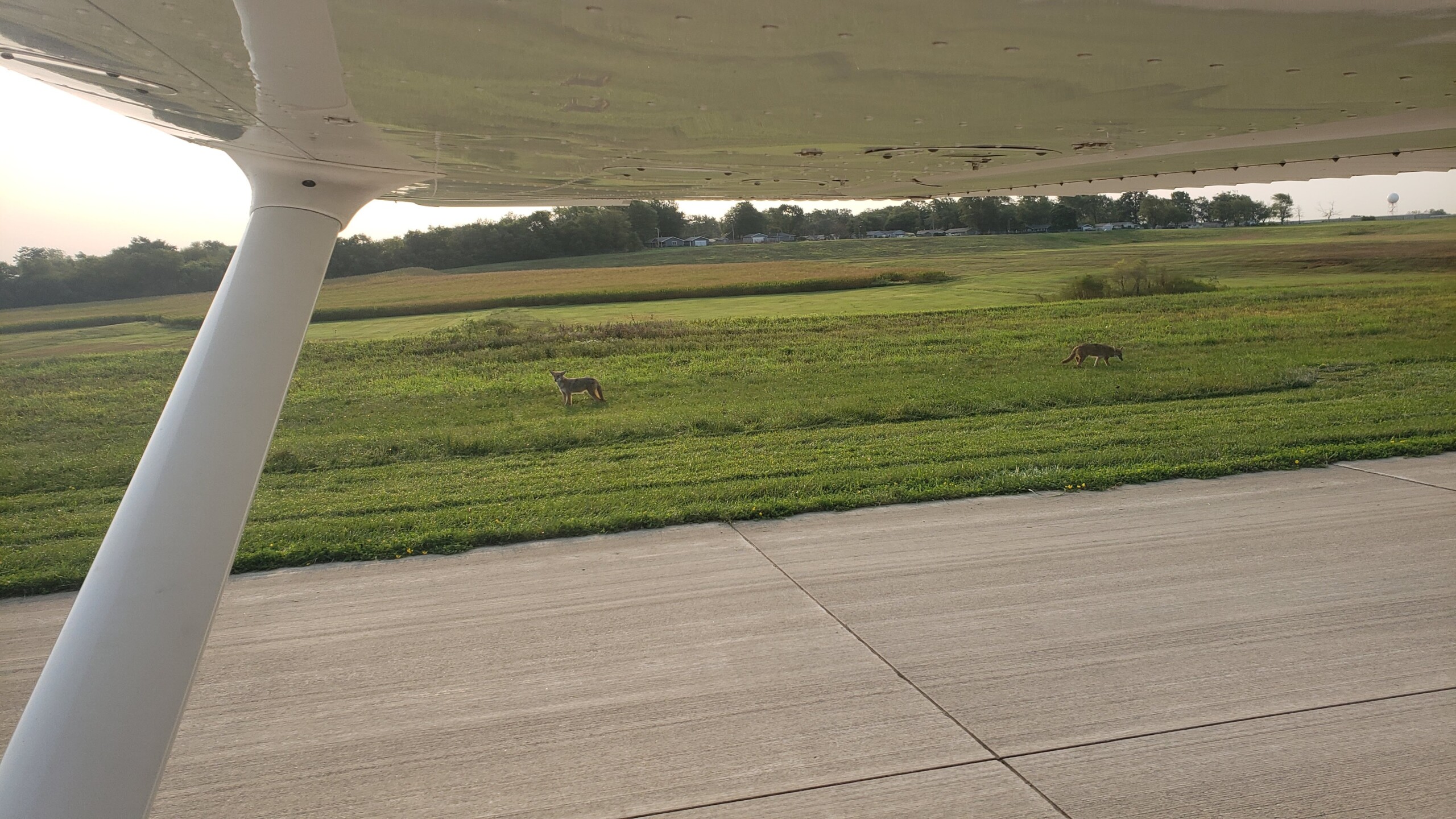 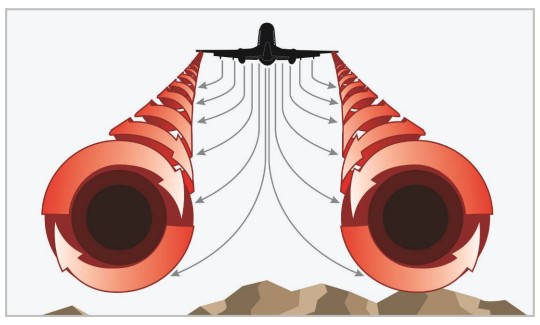 This motion of air results in four vortices being created. One at each of the wingtips, and one on each side of the aircraft where the wing root meets the fuselage.

However, the vortex created at the aircraft's wingtips is unobstructed and experiences little to no resistance, and forms strong wingtip vortices, which creates a significant danger to all aircraft in the form of wake turbulence.

A heavier aircraft requires its wings to produce more lift to overcome its weight. As more lift is produced, the wingtip vortices and subsequent wake turbulence become stronger. The result is wingtip vortices that are more aggressive and violent than a lighter aircraft.

Changing the wings' shape can decrease a wingtip vortices' strength by disrupting and breaking apart the flow of air towards the wingtips. Flaps accomplish this by resisting the motion of high-pressure air to the wingtips and breaking apart the vortex into smaller, weaker vortexes. Longer wingspan aircraft with a higher aspect ratio, such as a glider, also create weaker wingtip vortices due to air under the wings having a greater chance of escaping from under the wing than traveling to the wingtips.

An aircraft's wingtip vortices travel outward, upward, and around the wingtips when viewed from the front or the back of the aircraft. They will remain spaced slightly less than the wingspan of the generating aircraft once created.

Close to the ground, within 100-200ft, vortices will tend to move laterally at a speed of 2 to 3 knots at an altitude of half the generating aircraft's wingspan across the ground. 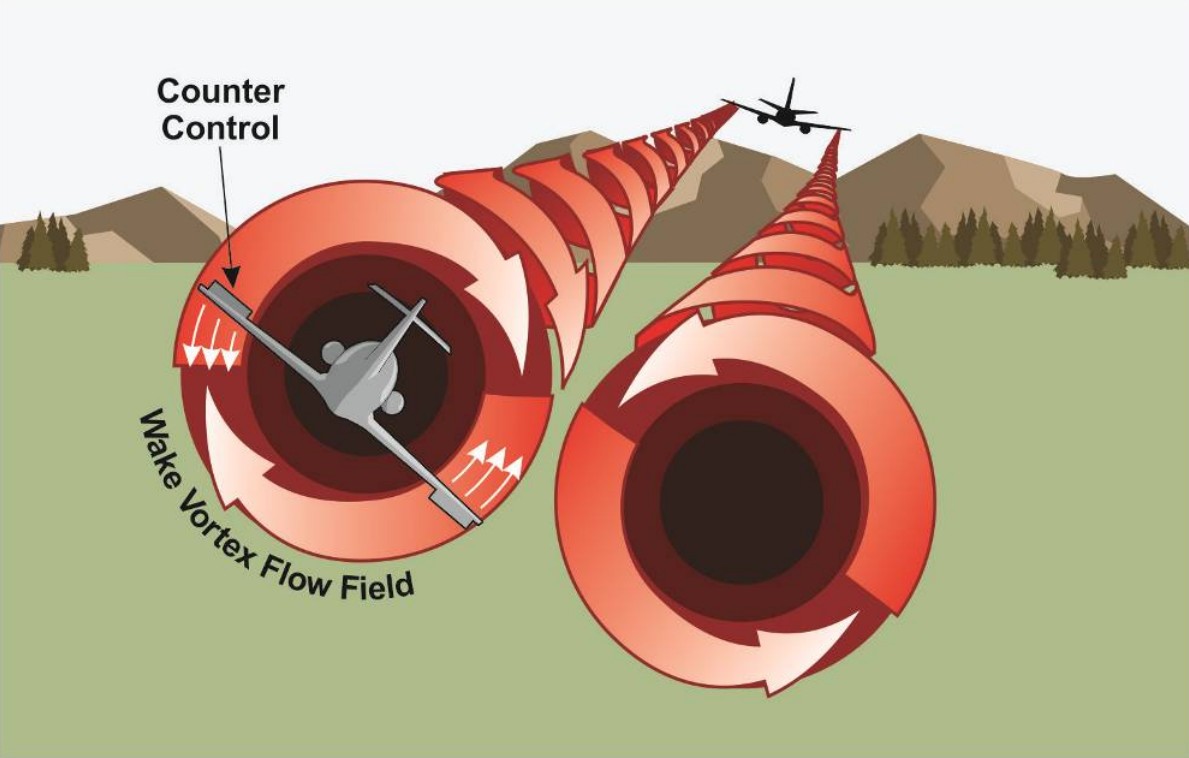 An atmosphere with light winds, low turbulence, and a stable atmosphere is the worst-case scenario for wake turbulence avoidance. In these conditions, wingtip vortices from heavy and super aircraft can descend more than 1000ft.

Rarely, wake turbulence can rise when encountering an updraft or by bouncing off a strong inversion layer.

When a helicopter is hovering, the downwash created from the main rotor can contain high wind speeds. To avoid the area of downwash, a pilot should avoid being within a distance of three rotor diameters of any helicopter that is hovering or moving at a slow taxi.

A helicopter traveling foreword generates two trailing vortices similar to those created of a large fixed-wing aircraft. The slow speeds of a helicopter amplify the strength of these vortices, causing strong wake turbulence. Pilots should avoid crossing or flying behind a helicopter to avoid these vortices.